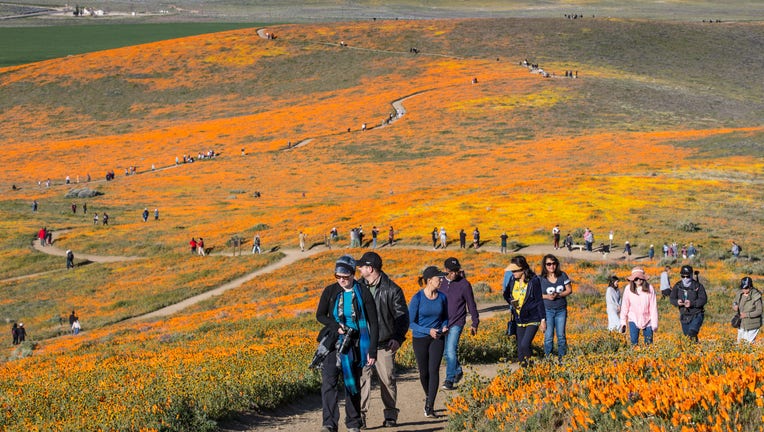 Riverside County parks official Dustin McLain said the chances of a superbloom in Walker Canyon this year are small because January was dry and February has started off the same way, The Press-Enterprise reported Friday.

Related: City reopens super bloom viewing in Lake Elsinore after shutting down due to overcrowding

“That kind of attention — even though it’s probably the most beautiful thing in Southern California — has an overwhelming impact on the local community,” he told the newspaper. 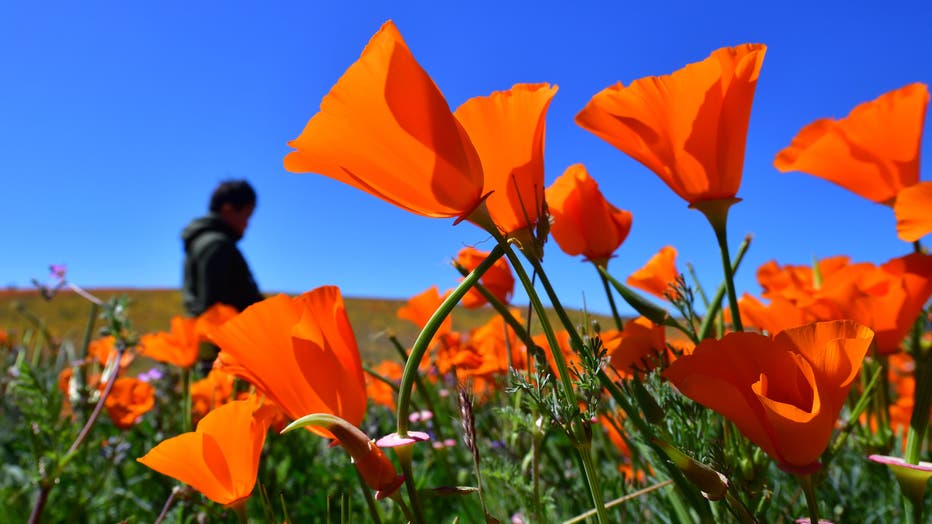 Last March, after a very wet winter, throngs of people flocked to Walker Canyon. Interstate 15 was jammed for miles in both directions and streets of the small city were gridlocked.

At one point, the city closed the canyon and then barred cars from the area, requiring visitors to pay for shuttle rides to the floral extravaganza.

John Trenary, a local resident, told the newspaper he dreads the possibility of another superbloom.

“With all the crowds that come, it plugs all of the city streets. It plugs the exits off the freeway,” Trenary said. “And the freeway’s plugged up, too.”