MAUI, Hawaii (FOX 13) - An NOAA drone captured incredible video from the Hawaiian Islands Humpback Whale National Marine Sanctuary that shows a humpback whale with its tail out of the water, seemingly catching the wind like a sail.

The NOAA press release with the video states: "In the video, a humpback mother and calf are observed swimming and diving in the sanctuary off Maui's leeward coast. At one point, the mother appears to be doing a headstand and drifting with her tail out of the water."

According to scientists, tail-sailing is fairly common among southern right whales but has rarely been observed or documented among humpbacks.

"We're not entirely sure why the whales do this," said Ed Lyman, resource protection specialist for Hawaiian Islands Humpback Whale National Marine Sanctuary. "But we think this could be another way for them to rest, nurse, or just try to stay cool. More observations will be needed to confirm this theory."

The video was captured last month by a team of whale scientists and marine mammal response managers organized by the Collaborative Center for Unmanned Technologies. The scientists were trying to determine if small, remotely piloted aircraft can be used for whale research and disentanglement efforts in the sanctuary.

Mid-February is the peak of whale season in Hawaiian Islands Humpback Whale National Marine Sanctuary, where more than half of the humpback whales in the North Pacific come each year to give birth, breed and nurse their young.

According to scientists, the potential advantages of consumer-grade Unmanned Aircraft System (UAS) technology for marine mammal work are numerous. Equipped with tiny but powerful cameras, small, quiet, electric quadcopters can provide a safe, cost-effective, low-impact way to assess, document, and even collect biological samples such as whale blow. 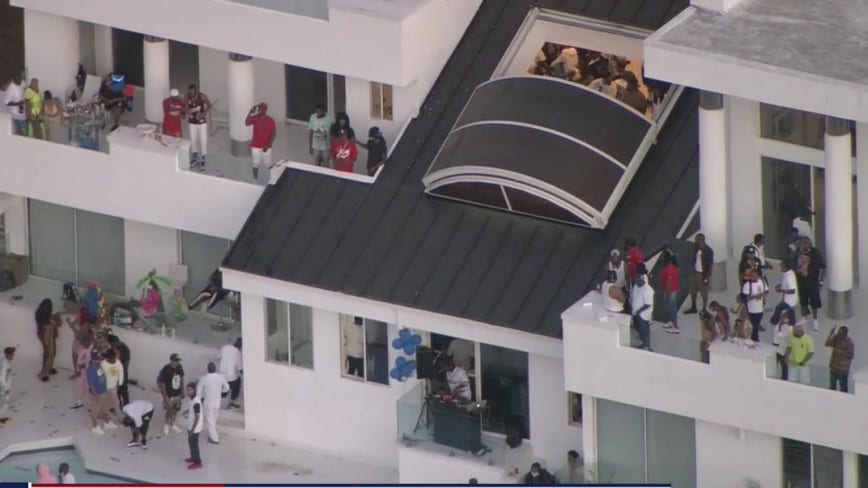 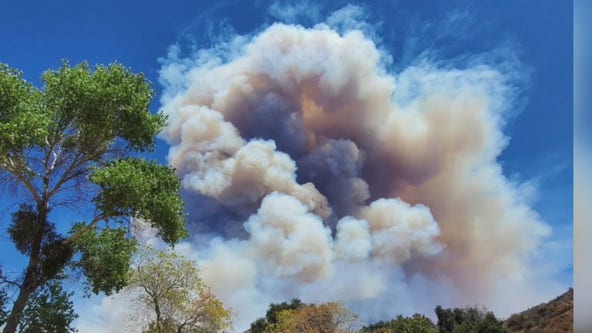