The classic nighttime parade at Disnleyland is getting a new grand finale in honor of its 50th anniversary. 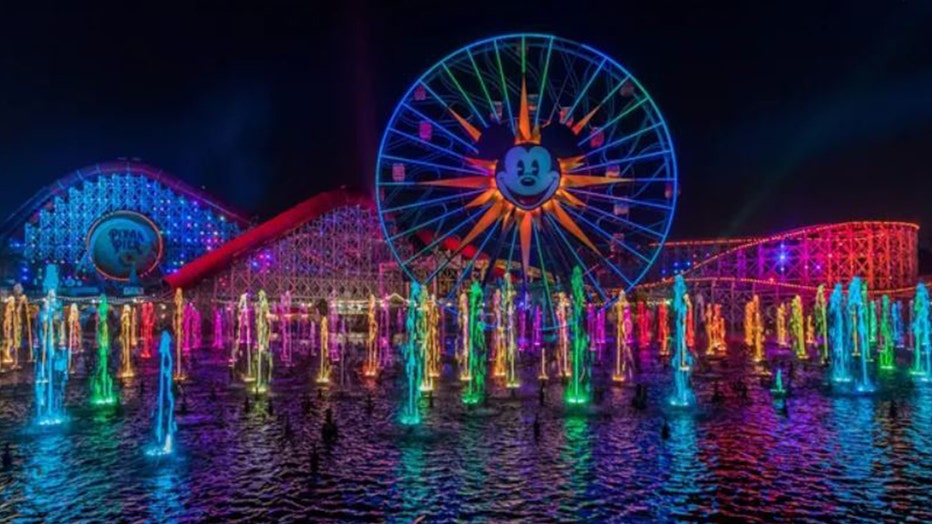 The parade's new grand finale features floats from more than a dozen Disney Animation and Pixar stories. Guests will see floats stylized from scenes from "Encanto," "The Jungle Book," "Raya and the Last Dragon," "Aladdin," "Coco," "Mulan," "Brave," "The Princess and the Frog" and more. 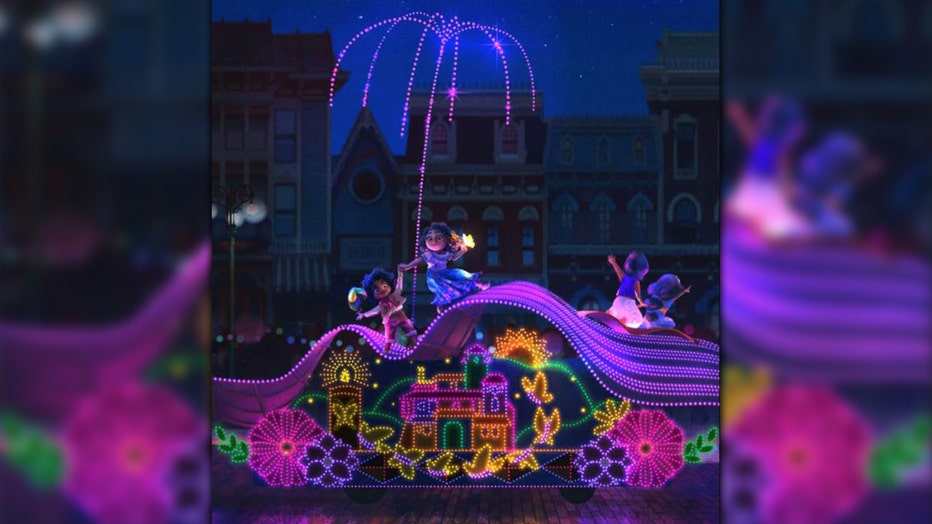 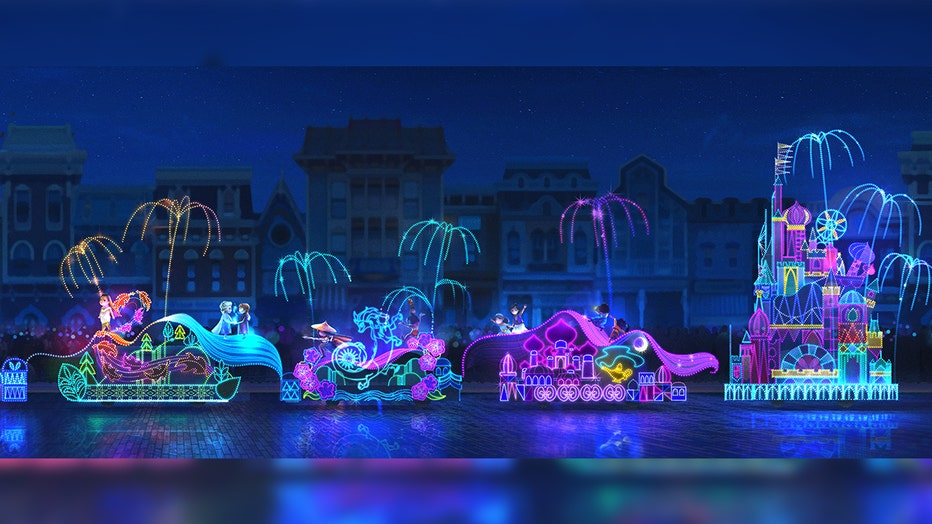 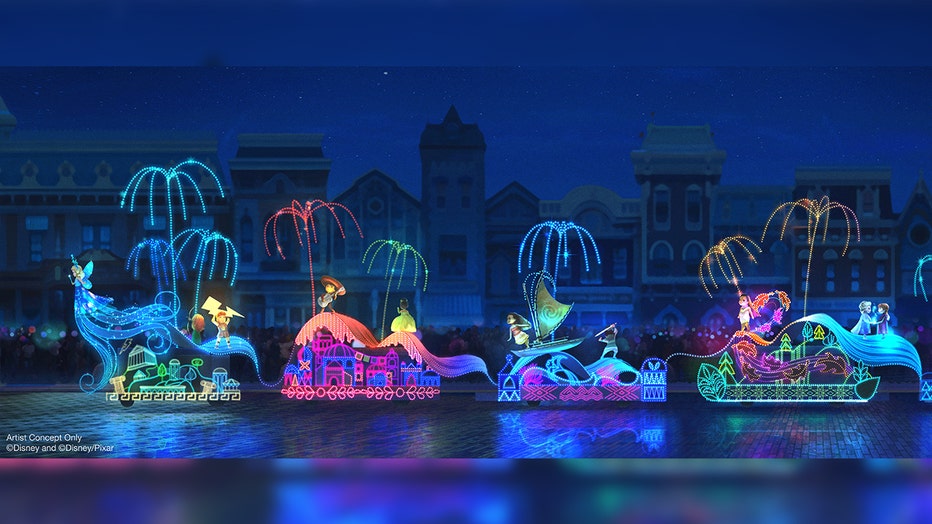 Just last week, Disneyland announced it will no longer be requiring face masks for fully vaccinated guests both indoors and outdoors. While face coverings are now optional for all guests in outdoor areas, they will still be required for unvaccinated guests indoors, and for all guests (ages 2 and up) in certain indoor settings including Disney shuttles and in health settings, such as in First Aid.

Disneyland recently announced that its parking trams were returning after nearly two years out of service because of the COVID-19 pandemic. The Anaheim theme park said that tram service will resume on Feb. 23.