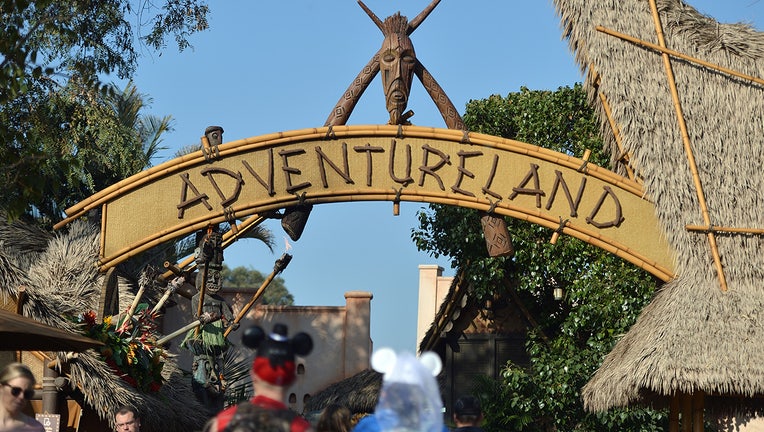 ANAHEIM, Calif. - A generator in a construction site at Disneyland caused a blaze that forced a shutdown of Adventureland, a spokesman for a state agency that regulates the Anaheim theme park's rides said Wednesday.

The state Division of Occupational Safety and Health reached out to Disneyland after seeing reports of the Feb. 6 blaze in a backstage area between the Disneyland Firehouse and the Emporium gift shop, said Cal/OSHA spokesman Frank Polizzi.

The small blaze, which was quickly extinguished, was caused by a generator supplying power to a building, where some construction was taking place, Polizzi said.

RELATED: Fire breaks out at Disneyland

Some rides at the amusement park were shut down, but only as a precaution, and none of the attractions were damaged, Polizzi said. The state agency, which is responsible for overseeing the park's rides, decided against opening a formal investigation, Polizzi said.