WASHINGTON - An online currency called Bitcoin is making headlines lately. But what is it?

It was invented in 2009 as a response to the 2007-2008 financial crisis. Many people - including the anonymous inventor who goes by Satoshi Nakamoto - didn't believe in the banking system anymore and wanted a system where people controlled their own money.

It's completely controlled online by all its users, instead of a bank. It cuts out the middleman - and all the fees, interest and inflation associated with the current banking system.

Experts say many who don't want to entrust their money in traditional banks turn to cryptocurrencies like Bitcoin. The other side of the 'coin' (no pun intended), is that their money is not protected like it would be with a bank.

So how does it work?

It's controlled by a very complex mathematical system online, very similar to how traditional banks monitor your money online. But instead of you only seeing your own information, everyone can see everything. All records are open and everyone gets a copy. It's done this way so that people can't defraud the system. If someone tried, for example, to erroneously "add value" to their Bitcoin wallet, the transaction would not be accepted because it would not match all the other copies of the public ledger.

Legitimate exchanges (Person A gives Person B money for example), are also verified through that complex mathematical system. Since the system is completely reliant on an open market, users themselves must constantly be the checks and balances. And as an incentive to do that, they get a service fee - a fraction of a Bitcoin. That process is called "Bitcoin mining."

Bitcoin Mining uses your computer to help solve the complex mathematical puzzles needed to verify transactions. But because one single computer doesn't have enough processing power for all the computations needed in the allotted time, people often join "mining pools." These pools allow users to pool their computation power and solve more equations together, increasing their "mining power."

Bitcoin mining is how Bitcoins are created and added to the market, much like how the US Treasury prints money. Except unlike printing money, mining Bitcoins is designed to be difficult in order to limit availability, avoid flooding the market and maintain value. It's also set to top out at 21 million Bitcoins. Mining will be unavailable after that and Bitcoins will only be traded for goods and services, which is projected to happen by 2140.

Right now, there are three ways to get Bitcoins: mining, buying, or accept it as payment. As more and more people get involved and invest in the system, it's legitimacy and relevancy continues to grow. Many predict it could become part of our everyday lives one day.

Futures of digital currency Bitcoin began trading on the Chicago Board of Options Exchange Sunday. With their first full day of trading Monday, the futures value of the digital currency soared to $17,383 - which is a hefty spike from its current skyrocketed value of $16,805.04.

Financial analysts are taking it as a sign the mysterious cryptocurrency most people know nothing about could have staying power.

Right now, Bitcoins are accepted at some online stores. Brick and mortars shops are another story; they have yet to catch up with the cryptocurrency market.

Like the early days of the internet, it's still much like the "Wild West": unregulated and prone to extreme swings in the market. Some financial experts warn against investing in Bitcoin because they believe the current swell has signs similar to previous "bubbles," and if the bubble bursts, there's no safety net to recoup losses.

More information about Bitcoin can be found online at FoxBusiness.com 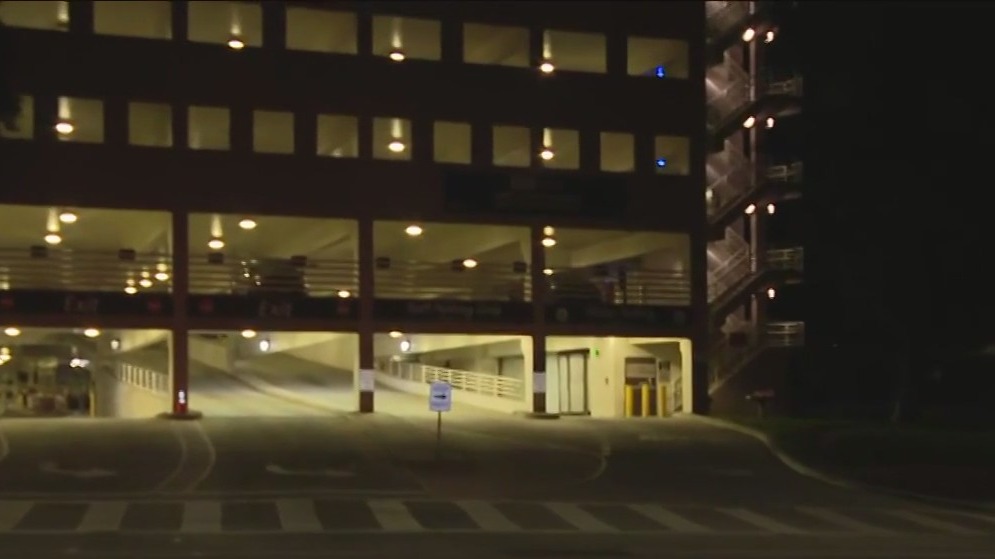