One of Southern California's most beloved public gardens is rethinking and rewriting part of its rich history. Descanso Garden's collection of world-renowned camellias can now be traced back to Japanese-American growers

LOS ANGELES - One of Southern California's most beloved public gardens is rethinking and rewriting part of its rich history.  Descanso Gardens' collection of world-renowned camellias can now be traced back to Japanese-American growers who interned during World War II.

"Japanese-American flower growers right before the war made up 50% of the LA flower market. They were really instrumental in bringing those varieties to Southern California and really transforming the landscape into the beautiful landscape that we know today," Wendy Cheng, Associate professor of American Studies at Claremont's Scripps College explained.

Cheng’s research reveals a Japanese-immigrant cultivar, F.M. Uyematsu, was the first to import dozens of the most beautiful varieties of camellias to the area.  But as Japanese-Americans were being sent to internment camps during World War II, the Uyematsus and another grower family, the Yoshimuras, were forced to quickly liquidate their life’s work. 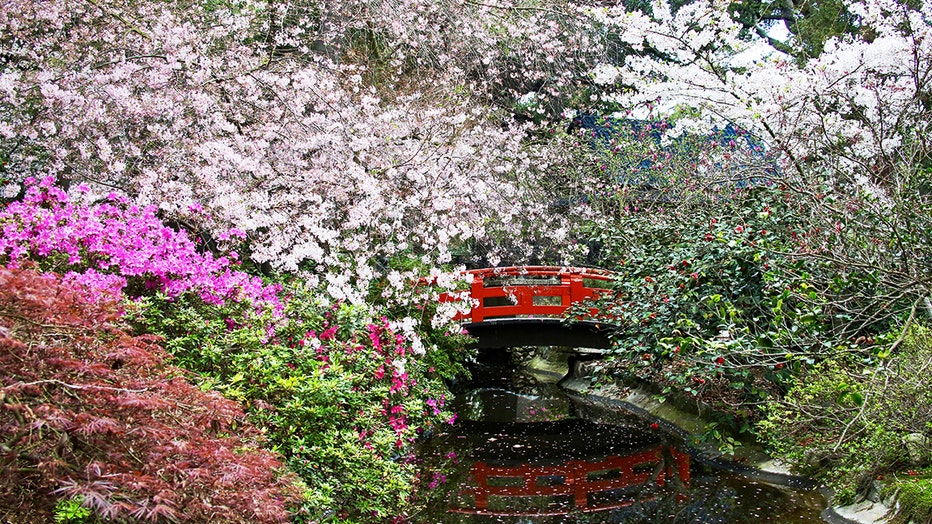 E. Manchester Boddy, the owner of the La Cañada Flintridge Estate at the time,  purchased their nursery stocks before they were imprisoned.  For decades, Descanso Gardens had been told the rare camellias were sold at a "fair price."  Cheng says in reality, Boddy had paid about a fifth to a quarter of its estimated value.

"I think one important thing that I want to emphasize is that Manchester Boddy is not the villain of this.  He was a man of his time and he was genuinely a friend to the Japanese American community as many people have said, however,  he was also a businessman and what he paid the families was still a fraction of the value they would have gotten if they had not been forced to sell due to internment," Cheng says.

"It's pretty huge the fact that he's being recognized posthumously for what he contributed. He loved them and it's bittersweet that they're still here so even though Boddy got them for a song, you know now they've been preserved and we can still enjoy them today,"  F.M.'s granddaughter Mary Uyematsu said. 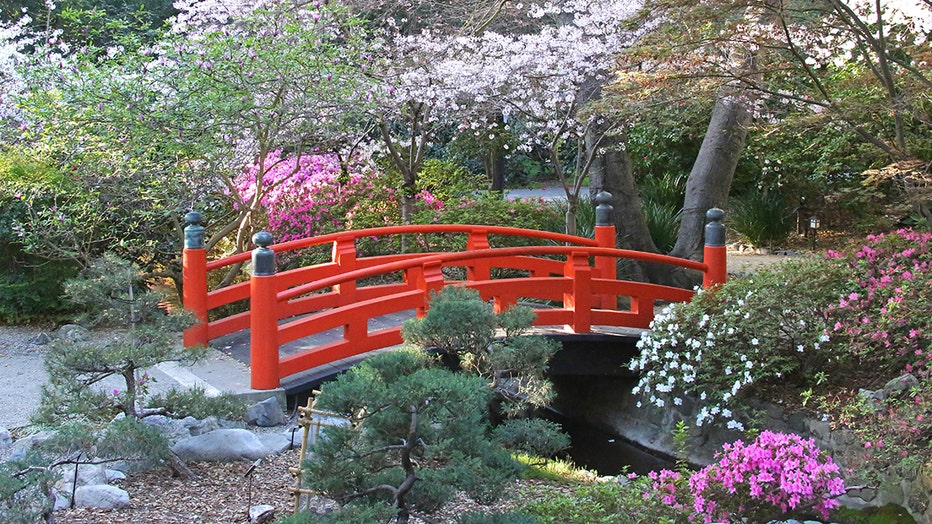 The blooms now have an added significance.  For the descendants of these growers, it’s a symbol of strength, resilience and a reclaiming of history.

"It's impossible now not to think of the history.  I look at them in a completely different way," Uyematsu’s great-granddaughter Mia Suh Boylan said.

Descanso is still working to identify the history of hundreds of varieties of camellias.  Those that can be traced to the Japanese-American growers will eventually be moved to a special garden dedicated to the families.  The camellias bloom early autumn to spring, with the most abundant display in January to March.