Beloved actor Danny Trejo was announced as the Grand Marshall of the 2022 Hollywood Christmas Parade.

LOS ANGELES - One of the most treasured stars in Tinseltown was announced as the Grand Marshal for the 90th anniversary of the Hollywood Christmas Parade. 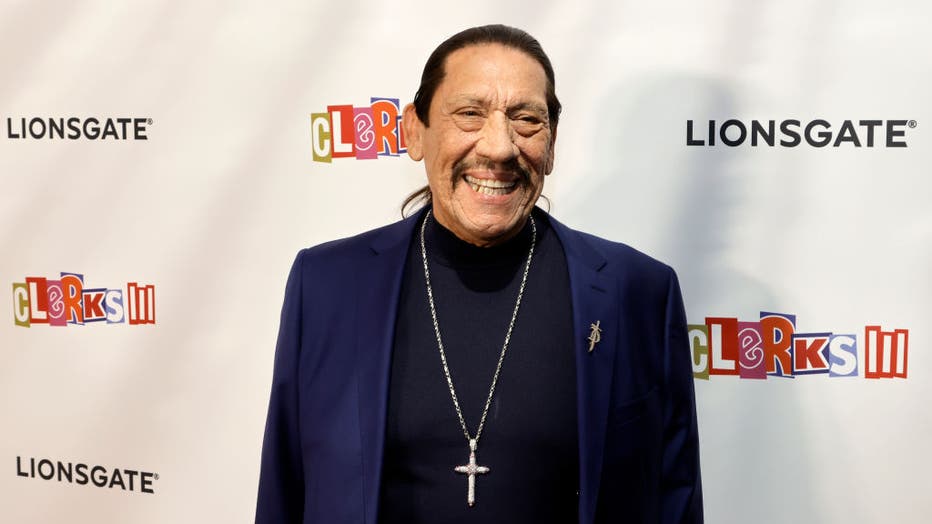 Prolific actor, restaurateur, and author Danny Trejo will be the 2022 Grand Marshal of the parade, which supports Marine Toys for Tots.

"Wow! I’m honored to represent Los Angeles. As a kid growing up in the San Fernando Valley, I never would’ve imagined I’d be the Grand Marshal of the Hollywood Christmas Parade. Then and now I still love cruising the streets of Hollywood. What an unbelievable honor," Trejo said in response to the news in a press release.

Some of Trejo’s acting credits include "Machete," "Heat," "Desperado, "Once Upon A Time in Mexico," and "Breaking Bad."

RELATED: 'Machete' actor Danny Trejo and his road to redemption 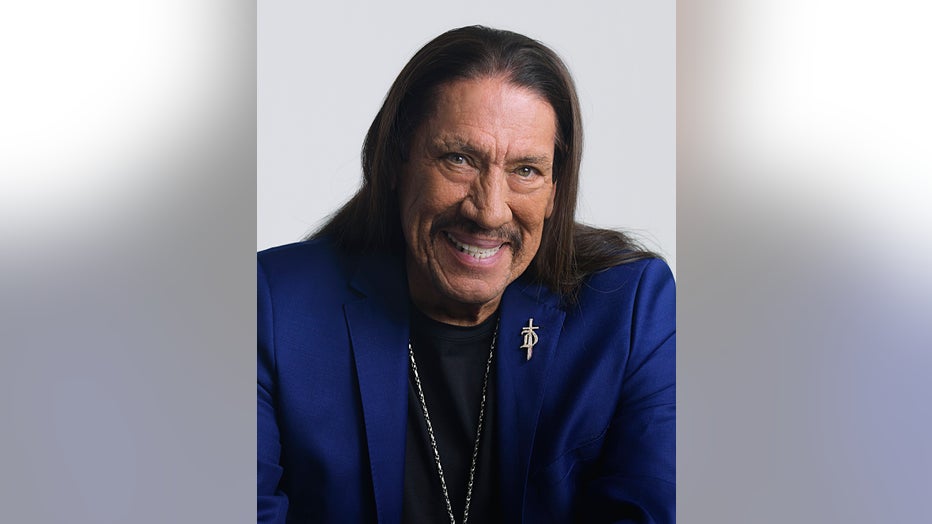 The 78-year-old is also the owner of several restaurants across LA including multiple Trejo’s Tacos locations and Trejo’s Coffee & Donuts.

Trejo is a Los Angeles native who had an untraditional path to Hollywood. In the 1960s, he was in and out of prison. Now, he helps troubled youthh battle drug addictions as an intervention counselor.

He is also a proud father of three.

When is the 2022 Christmas Parade?

What is the parade route?

The parade is centered in the heart of Hollywood. It begins on Hollywood Boulevard at Orange Drive, then moves east on Vine Street to Sunset Blvd., then west on Sunset Blvd. back to Orange Drive.

Where can I park?

Parade officials recommend those who wish to attend the parade park in the Hollywood/Highland garage. There are also public lots in the area.

The Metro Red Line has stations at Hollywood/Vine and Hollywood/Highland, with both options located on the parade route.