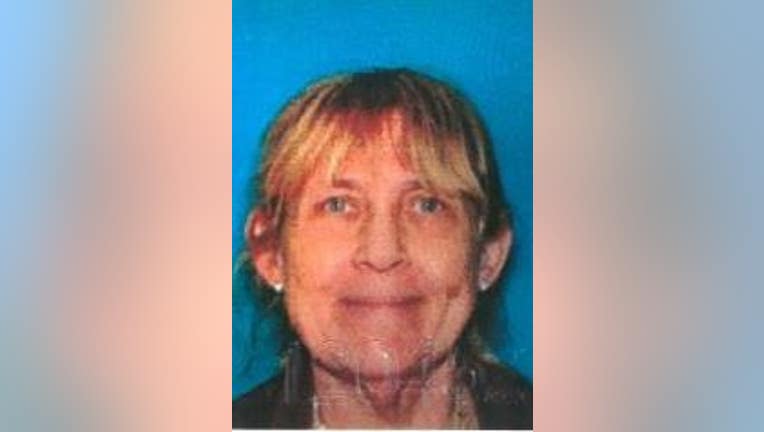 CULVER CITY, Calif. - Police on Wednesday sought the public's help in locating a 67-year-old Culver City woman with dementia who was last seen on Sunday at a Sprouts Farmers Market in the Palms area of Los Angeles.

Melinda Guttry was last seen about 3 p.m. Sunday at the market at 8985 Venice Blvd., according to the Culver City Police Department.

Guttry is 5 feet 8 inches tall, weighs 170 pounds and has blond hair and blue eyes. She was wearing a blue top and blue sweat pants when she was last seen.

Anyone with information regarding the woman's whereabouts was urged to call the Culver City Police Department watch commander at 310-253-6202.