SANTA ANA, Calif. - Orange County's COVID-19 hospitalizations have surpassed the number reached during the summer surge -- which was fueled by the contagious Delta variant -- and the figure is nearing the peak from the first wave in the summer of 2020, according to data released Tuesday by the Orange County Health Care Agency. 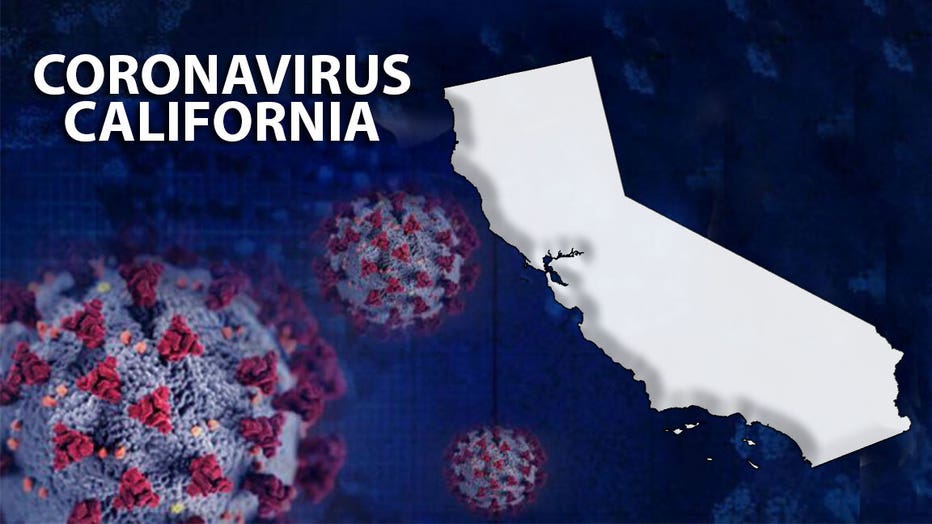 The number of COVID-positive hospital patients in the county increased from 545 Monday to 614 Tuesday, with the number of patients in intensive care rising from 104 to 110.

The last time hospitalizations reached that level was Feb. 18, 2021, during a post-holiday winter surge of infections. Exactly one year ago -- on Jan. 4, 2021 -- there were 2,236 COVID-positive patients hospitalized in the county, just as vaccines were being rolled out for front-line medical staff and first responders.

During the first virus wave in the summer of 2020, hospitalizations peaked July 14 at 722.

"I do expect hospitalizations will exceed the July 2020 wave because we're basically within one day of that," Andrew Noymer, an epidemiologist and UC Irvine professor of population health and disease prevention, told City News Service. "I do not expect we will exceed the January 2021 wave."

Noymer said residents "need to understand that any adult who has a cold right now, vaccinated or unvaccinated, quite possibly has COVID and staying home from work when you're sick can go a long way toward keeping people out of the hospital. ... If you think about going to work anyway, the life you save won't be yours because you're well enough to go to work, but the life you save is someone else -- the grandmother of your co-worker maybe."

Noymer added, "There's a narrative going around that it's the sniffles and it is for a lot of people, no doubt about it, but the thing is it's still COVID. We still have hospitalizations that have outpaced the Delta wave and the deaths haven't started coming up yet, but they will. Probably fewer on average than Delta, but still... We still need to treat the virus with respect. I'm not saying hide in your basement, but treat the virus with respect."

Noymer encouraged residents to get a booster shot. He noted that most people completed the two-dose regimen of the mRNA vaccines from Pfizer and Moderna as of July, so they are eligible for a booster shot and should get one as soon as possible.

SUGGESTED: COVID case counts may be losing importance amid omicron

"I absolutely recommend booster shots and they're on the way for those 12 and up, but those 16 and up can already get a booster shot if they're eligible," Noymer said.

The county had 22.4% of its intensive care unit patient beds available and 66% of its ventilators as of Tuesday. Of the hospitalized patients, 87% are unvaccinated, and 88% of the ICU patients are not inoculated.

The county's adjusted daily case rate per 100,000 residents jumped from 22.8 last Thursday to 42.6 by Tuesday. The testing positivity rate soared up from 6.5% to 13.2%, and it increased from 6.3% to 12.6% in the health equity quartile, which measures underserved communities hardest hit by the pandemic.

"If you look at the data across Southern California we're seeing that the vast majority of individuals in hospital beds are those individuals who are unvaccinated," Orange County CEO Frank Kim told City News Service on Monday. "We know the vaccines work. Unless you have a medical reason not to be vaccinated or a religious belief prevents you from getting the vaccine, then you should (get) the vaccine. It works. And those who are vaccinated generally have milder symptoms and it keeps them out of the hospitals."

The county's hospitals can handle the surge so far, Kim said.

"We know that we have surge capacity," based on last winter's surge, which peaked last January at 2,259 patients hospitalized, he said.

But rising patient numbers have meant delays for people going to hospitals. The average time to drop off a patient at a hospital as of Thursday was between 46 and 47 minutes, according to OCHCA. By Tuesday it was up to between 53 and 54 minutes.

Both of the deaths logged Tuesday occurred in December. The death toll for last month stands at 48.

In contrast, the death toll before the more contagious Delta variant fueled a summer surge was 31 in July, 19 for June, 26 for May, 47 for April, 202 for March and 620 for February.

January 2021 remains the deadliest month of the pandemic with a death toll of 1,596, ahead of December 2020, the next deadliest with 985 people lost to the virus.

So far, the county has officially sequenced 28 cases of the Omicron variant, but that was as of Dec. 19, the latest data available, according to the OCHCA's data.

The number of fully vaccinated residents in Orange County increased from 2,314,232 to 2,328,647, according to data released Thursday. That represents 67% of the county.

Of the population eligible to receive a shot aged 5 and up, the county is 71% vaccinated.