LOS ANGELES - A Los Angeles County Sheriff's Department lieutenant, the latest of several department members to claim to be a whistleblower over wrongdoing within the department, filed court papers Monday against the county and Sheriff Alex Villanueva.

An LASD representative issued a statement regarding the allegations, saying the department has not seen Garrido's court papers and is "unable to offer a comment at this time."

Garrido worked in the Special Enforcement Bureau and oversaw the Canine Services and Special Enforcement details. His court papers state that he supported and donated money to the campaign of one of Villanueva's rivals, retired LASD veteran Eli Vera, in the June primary; spoke out against the denial of explosive breacher pay to some deputies, forcing the department to shell out $3 million; and reported the death of a K9, Spike, who allegedly succumbed to overheating after being left in a hot car by his LASD sergeant handler. 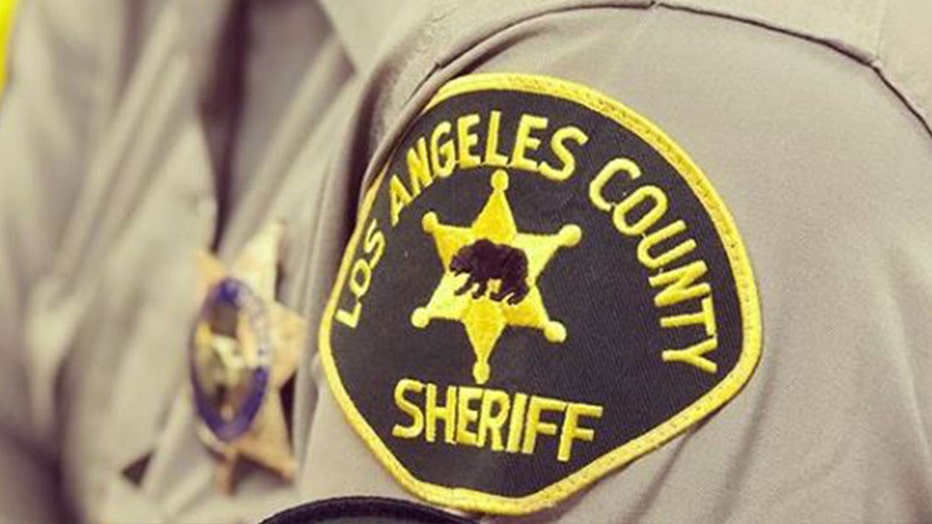 Garrido alleges Villanueva quashed an investigation into the dog's death to avoid "bad media" for himself and the department.

"Shockingly, Villanueva did not even do a tribute, internally at LASD and/or publicly, for Spike, and talk of Spike's years of loyal service before his tragic death," Garrido's court papers state.

In retaliation, the department reversed a promotion Garrido had been granted, made the plaintiff the subject of a trumped up criminal investigation and told his neighbors in a letter that he had stolen a vehicle, destroying his career and slandering his name, his court papers state.

His emotional distress has kept him out of work for months and he has been "constructively terminated" by the county, Garrido's court papers state.

Cmdr. Allen Castellano, Former Assistant Sheriff Robin Limon and retired Chief LaJuana Haselrig are among those who have also filed whistleblower allegations against the county and Villanueva with official lawsuits.V