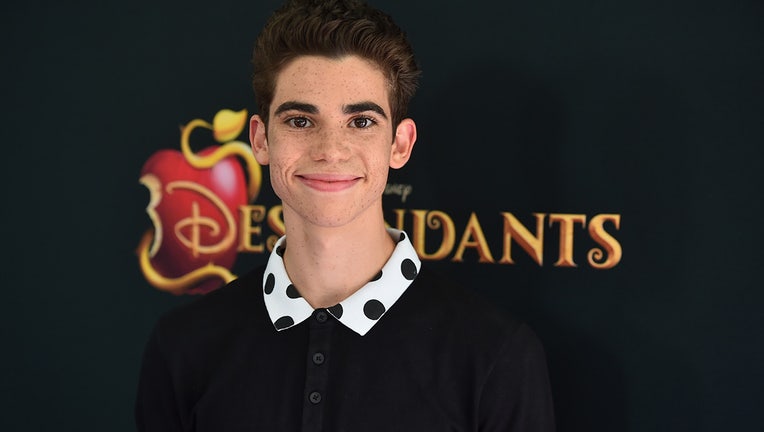 Known for his roles on the TV series "Jessie" and the "Descendants" film franchise, Boyce was found unresponsive in the early afternoon of July 6 at his home in the 5100 block of Cartwright Avenue in North Hollywood. He was pronounced dead at the scene.

An autopsy was performed on July 8, but the cause and manner of death had been deferred pending additional testing.

Boyce's family previously released a statement saying that the young man's "tragic passing was due to a seizure as a result of an ongoing medical condition, and that condition was epilepsy."

Boyce, a Los Angeles native, began his career at age 9 with a role in the horror film "Mirrors," which starred Kiefer Sutherland. His more than 30 credits also included roles in the film "Grown Ups 2" with Adam Sandler, guest appearances on several other Disney shows and the pilot for an upcomingHBO series called "Mrs. Fletcher."

But he is perhaps best known for "Jessie," which aired on the Disney Channel from 2011 to 2015, in which he played one of four adopted children for whom the title character served as nanny. He also appeared in the "Descendants" movies about the offspring of such classic Disney villains as Cruella De Vil and Maleficent the Evil Queen.

He was also known for his philanthropic activities and was honored with the Pioneering Spirit Award in 2018 for his work with the Thirst Project, a nonprofit for which he raised $30,000 to build wells for clean drinking water in Swaziland. In March, he introduced former Vice President Joe Biden at the Biden Courage Awards in New York City.

"Descendants 3" is scheduled to be released Aug. 2. The Disney Channel canceled the scheduled July 22 red-carpet premiere and announced that the Walt Disney Co. would make a donation to the Thirst Project.