LOS ANGELES - An East Los Angeles community is in shock after finding out three young children – aged 4, 3 and 1 month old – were murdered inside a home.

The children's grandmother, Rosalbo Castillo, says the motive is not yet known in the children's deaths. Castillo, in Spanish, tells FOX 11's Hal Eisner that her daughter-in-law, 28-year-old Sandra Chico, was not well. 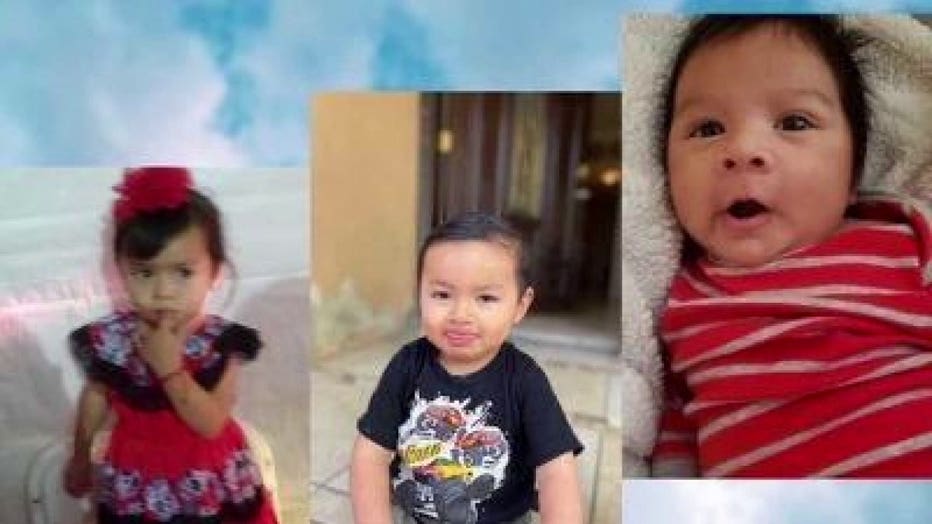 Chico was arrested by the Los Angeles County Sheriff's Deputies on suspicion of triple murder.

Flores, however, did say Chico appeared very depressed during some of their encounters.

Another neighbor, Sheila Castillo, told Eisner she was stunned by the horrific news.

"I'm shocked," Sheila Castillo said. "I really am because the family was really united."

Grieving neighbors put together an impromptu memorial outside the East Los Angeles home where the children were killed. 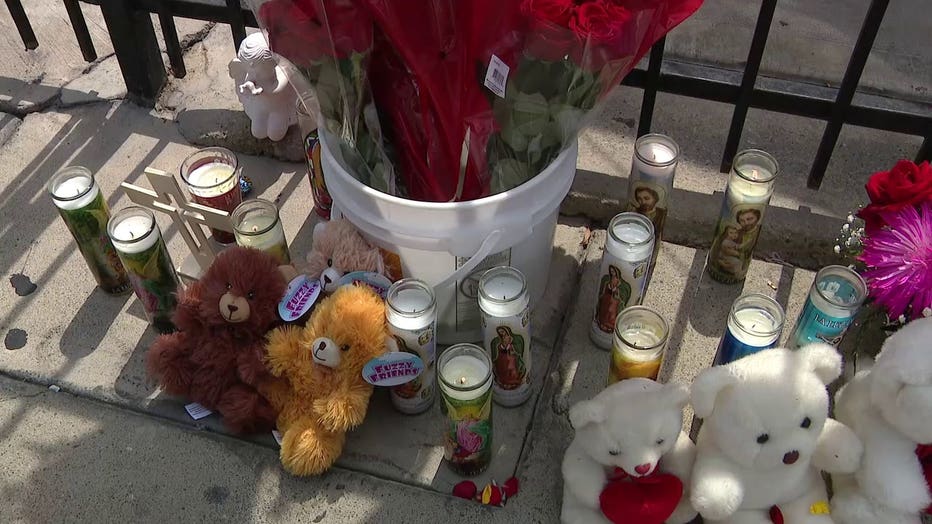