LOS ANGELES - An East Los Angeles community is in mourning after three young children were found dead inside a home Monday afternoon. 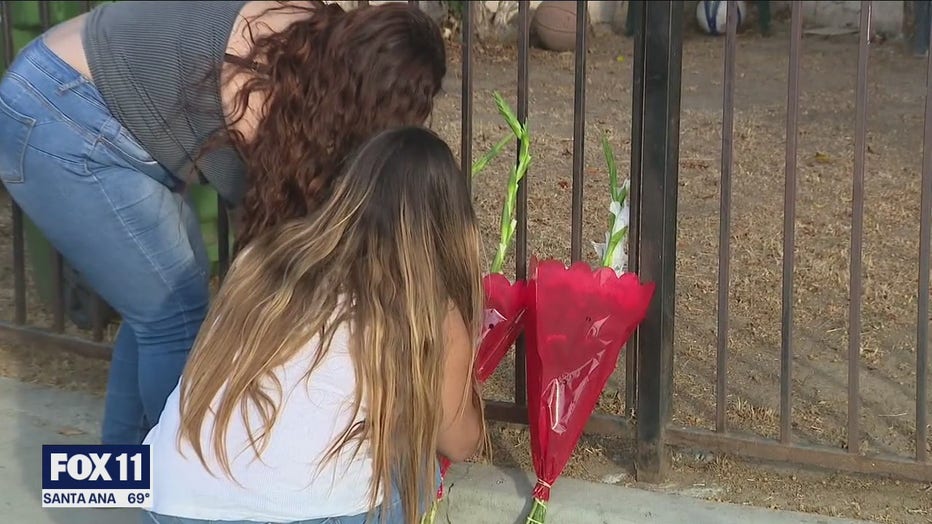 The Los Angeles County Sheriff's Department responded to a call in the 600 block of Ferris Avenue around 12:45 p.m. Upon arrival, two young boys – 1-month-old Milan Rodriguez and 3-year-old Mason Rodriguez – and a little girl – 4-year-old Mia Rodriguez – were found unresponsive in a bedroom at the home. All three children were pronounced dead at the scene.

None of the children appeared to have suffered physical trauma, LASD said.

Neighbor Victor Ohm used to see the children play outside in the yard whenever he went outside to get groceries.

"It's heartbreaking," Ohm said. "They were happy kids."

The children's 28-year-old mother, identified by authorities as Sandra Chico, was initially taken into custody as the person of interest and was speaking with deputies on Monday.

Officials then announced Tuesday Chico was arrested on suspicion of the murders. She is due in court on Wednesday and is being held on a $2,000,000 bail.

A GoFundMe page has been launched for the grieving family.

LASD says there were no known prior calls to this home.