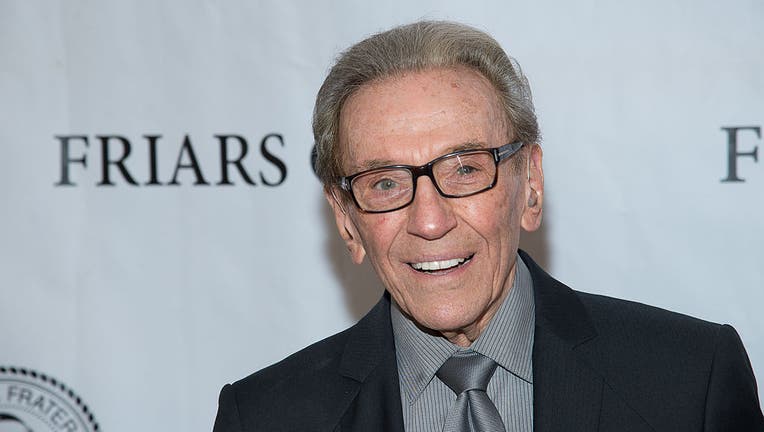 LOS ANGELES - Comedian Norm Crosby, a fixture of Las Vegas showrooms and television talk shows in the 1960s, '70s and '80s, has died at the age of 93.

Crosby died in Los Angeles on Saturday, according to multiple media reports. The cause was heart failure.

The Boston native was known as "The master of malaprops" for intentionally misusing words.

He was a favorite of "Rat Pack" regulars FrankSinatra and Dean Martin, and often appeared on Martin's televised roasts.

His television  work in the '70s and '80s included "CelebrityBowling," "Liar's Club," "Tattletales" and "Hollywood Squares."

He also logged more than 50 appearances on "The Tonight Show."

His final credits included a part in the Adam Sandler comedy "Grownups 2" and voice work for the Hanukah movie "8 Crazy Nights."

Crosby is survived by his wife Joan, two sons and two grandchildren.