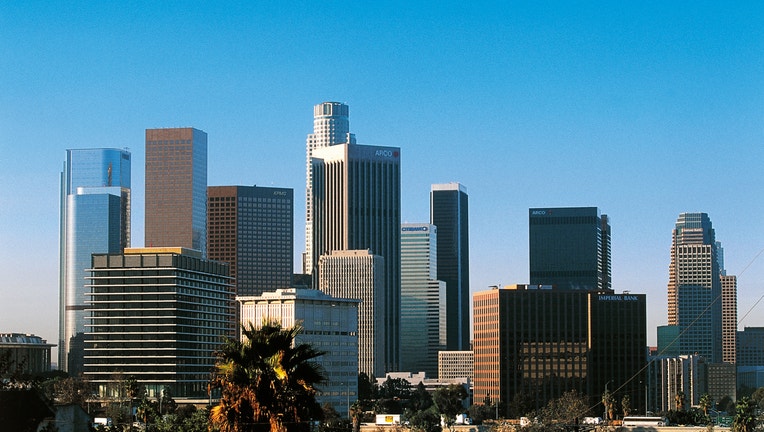 Councilmen Bob Blumenfield and Mitch O'Farrell led a presentation before the council voted at the Van Nuys City Hall.

"Today is a historic day for the city, for people who have made this their new home,'' Blumenfield said. "They seek admittance to a safer city where they can rebuild their lives.''

Blumenfield said his grandparents fled to America from persecution of Cossack soldiers.

The city's action comes amid an executive order by President Donald Trump that directed the government to develop a policy to allow cities and states to refuse to take in refugees. The policy was ordered to be developed by Dec. 25. The administration has lowered the number of refugees the nation takes in from about 100,000 two years ago to 18,000 this fiscal year.

"The current burdens on the U.S. immigration system must be alleviated before it is again possible to resettle the large number of
refugees,'' the State Department said in a news release in September. "Prioritizing the humanitarian protection cases of those already in our country is simply a matter of fairness and common sense.''

O'Farrell said he would like the city to send a memo to the Trump administration that states refugees and immigrants help the nation and that they become "exceptional Americans'' once they become assimilated.

"Many years ago, all Americans, unless they were Native Americans, were refugees or immigrants to this country,'' O'Farrell said. ``It's ironic and very sad that the descendants of many of those refugees ... are now supporting this criminal in the White House trying to prevent other refugees from enjoying the same benefit that their ancestors benefited from.''

Councilman Paul Koretz said as the world's refugee population continues to grow, the policies in place are making it more difficult to
resettle them in the U.S.

The city council voted to adopt the resolution unanimously, 10-0. Several refugees who have made contributions to the city spoke during
the meeting. One of whom was Khadim Dai, an Afghan refugee who became a documentary filmmaker and founder of the nonprofit Espalo.

"In 2016, I was one of the luckiest refugees who got accepted into the U.S.,'' Dai said. "I was also one of the luckiest ones to meet Americans who welcomed me to this city and gave me a new chance to live here. They gave me the experience I wanted from my childhood, just to go to school, just to hang out with my friends without feeling (someone) could get shot.''

Just as Los Angeles declared itself a "sanctuary city,'' meaning it wouldn't dispatch its own law resources to aid in federal immigration
enforcement efforts, the resolution has no legal effect, but it is a significant promissory action that cities take.