LOS ANGELES - The California Republican Party will challenge the state’s cease and desist order regarding their placement of unofficial ballot drop boxes seen across Southern California.

“If they want to take us to court we will be more than happy to see them in court,” said Hector Barajas with the California GOP.

One of those unofficial drop boxes was spotted by Rebecca Albarran who saw one outside St.Rose of Lima Catholic Church in Simi Valley. 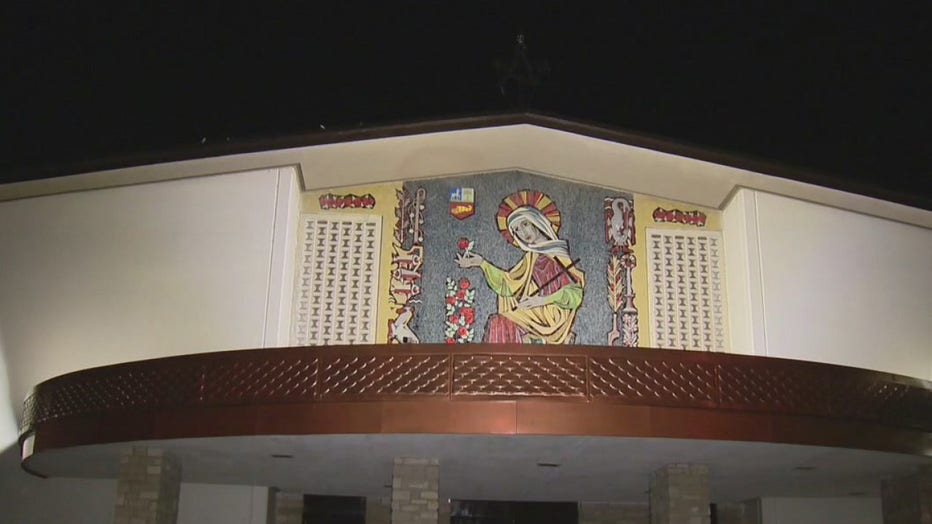 Voter Guide 2020: Everything you need to know about voting in Southern California

The box was removed and the Archdiocese then sent out a memo to all their parishes telling them that these ballot boxes are not allowed by them or the state.

“It shouldn’t be legal because where do those ballots go?” asked Karin Sterlin, a Southern California voter.

The unofficial, and according to state officials, illegal, ballot boxes have been spotted up and down the state including this one at a baptist church in Castaic. 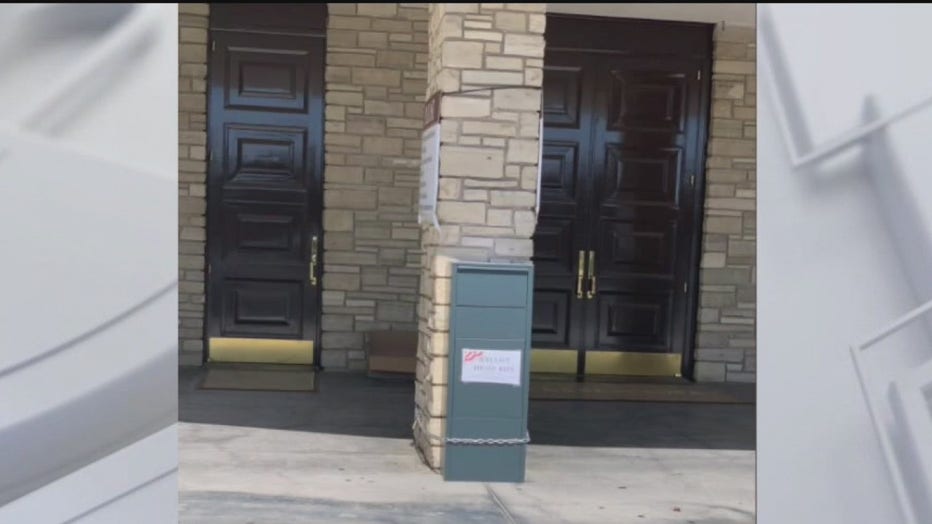 A tweet by a GOP field director shows a box that was reportedly placed in Orange County. 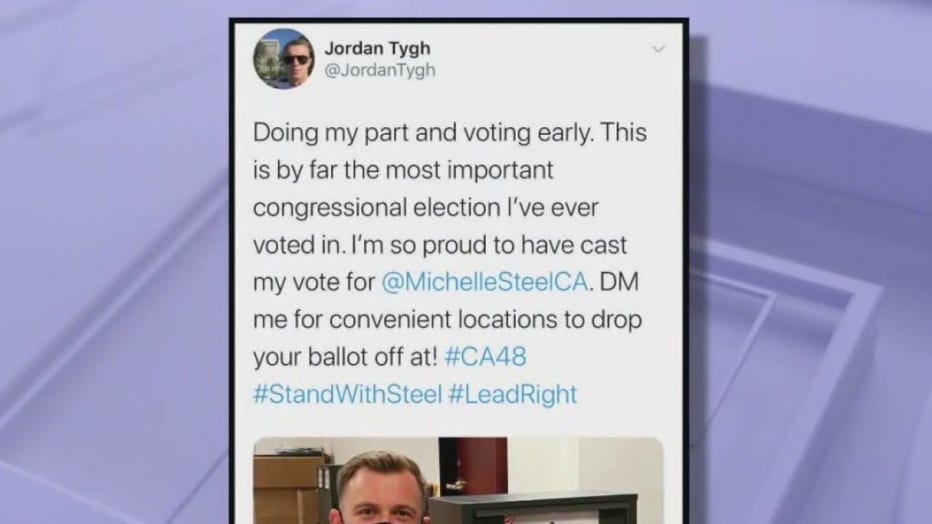 Ballot harvesting, another term for ballot collecting, allows you to give your ballot to a third party to drop off for you. However, according to the return envelope in Los Angeles County, you must name that person and both of you must sign the ballot envelope.

In California, the Republican Party has long voiced their objection to ballot harvesting.

The state says that random boxes are not legal.

There is no chain of custody and no way to track the delivery of ballots like there is when officials from the county recorder’s office pick them up.

The California GOP won’t say where they’ve placed their boxes or how many there are.

In addition to dropping your ballot off, you also have the option of mailing it in, no postage required or voting in person.