BURBANK, Calif. - Burbank Police have arrested a suspected serial groper and are seeking any additional victims, it was reported Tuesday.

Daniel Keshishyan, a 28-year-old resident of Burbank, was identified and arrested in connection with the investigation. 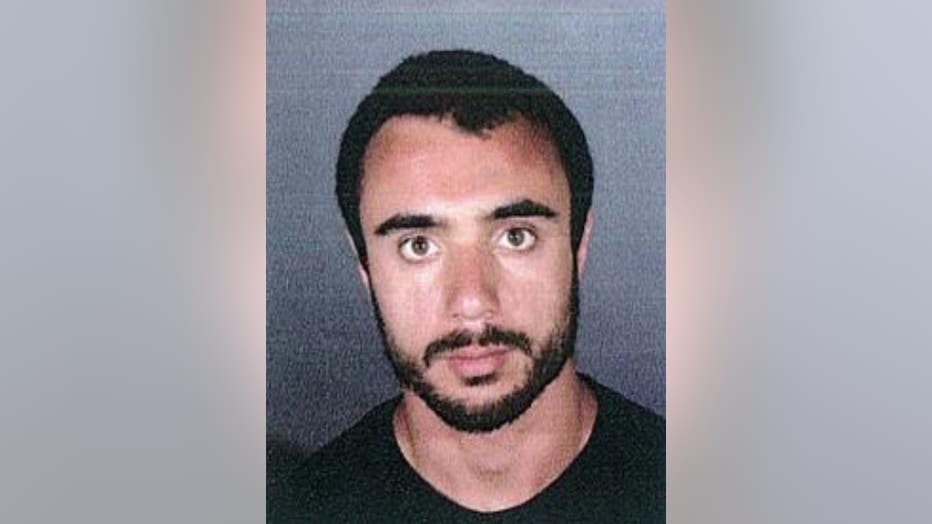 Police said that on July 3 around 11:30 a.m., officers responded to the 500 block of East Providencia Avenue and learned that the suspect had groped a female victim while she was standing on the sidewalk.

Later that day around  2:25 p.m., officers responded to the 800 block of Fifth Street in regards to another sexual battery investigation. During the investigation, officers learned the suspect had groped a female victim while she was walking on the sidewalk.

A third sexual battery incident was reported on June 30 around 12:30 p.m. in the 500 block of East Providencia Avenue. The female victim was walking her dog when she was groped by the suspect, according to police.

Police believe that Keshishyan was responsible for all three sexual battery incidents.

Investigators are asking any additional victims or anyone with information about these incidents
to contact the Burbank Police Department Investigations Division at 818-238-3210.