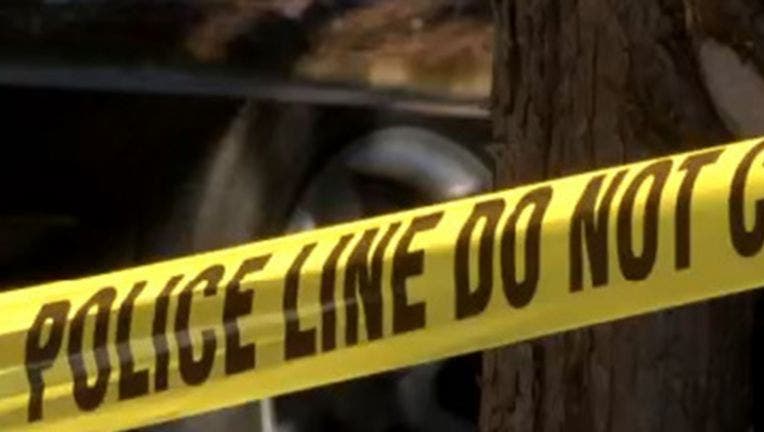 PASADENA, Calif. - A 9-year-old boy shot three fellow students with a BB gun on Thursday at an elementary school in Pasadena, but none required medical attention, police said.

The boy and his parents were contacted by police, who continue to investigate the incident, Grisafe said.

He was not immediately arrested and it was unclear if he remained detained. It was also unclear what consequences he was facing, according to Grisafe, who said the situation was sensitive because of the boy's age.