A Beverly Hills man pleaded not guilty Tuesday to a grand jury indictment charging him with murder in connection with the overdose deaths of Christy Giles and Hilda Marcela Cabrales-Arzola.

LOS ANGELES - A Beverly Hills man pleaded not guilty Tuesday to a grand jury indictment charging him with murder in connection with the overdose deaths of a model and her friend, who were dumped outside Southland hospitals just over a year ago.

Pearce is also charged with a series of unrelated alleged sexual assaults involving seven women between 2007 and 2020, and a pair of felony counts of sale/transportation/offer to sell a controlled substance -- fentanyl. 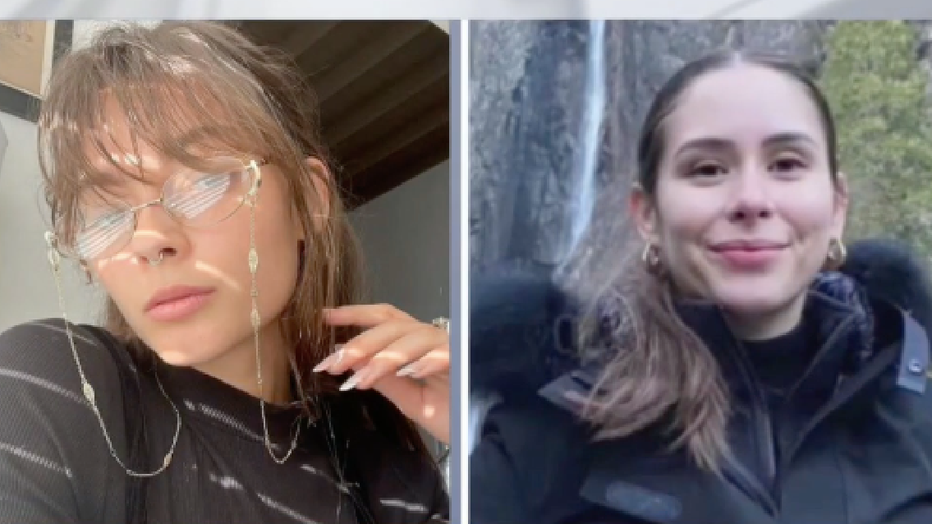 In addition, the indictment charges a second man, Brandt Walter Osborn, 43, with two counts of being an accessory after the fact. He has also pleaded not guilty.

Pearce and Osborn had been awaiting a hearing to determine whether there was sufficient evidence to require them to stand trial, but that case was dismissed Tuesday as a result of the superseding indictment.

Giles and Cabrales-Arzola were last seen at an apartment in the Pico- Robertson neighborhood before their bodies were dumped -- Giles outside Southern California Hospital in Culver City and Cabrales-Arzola outside Kaiser Permanente West Los Angeles Hospital.

Giles was already dead when she was found outside the hospital on Nov. 13, 2021. Cabrales-Arzola, an architect, was alive but in critical condition. Her family took her off life support later that month, a day before her 27th birthday.

Their deaths were classified last year as homicides by the Los Angeles County Department of Medical Examiner-Coroner, with toxicology reports finding multiple drugs present in both victims' systems.

According to the department, Giles died of a mixture of cocaine, fentanyl, gamma-hydroxybutyric acid and ketamine, while Cabrales-Arzola died of multiple organ failure with cocaine, methylenedioxymethamphetamine (ecstasy) and other undetermined drugs found in her system.

Gamma-hydroxybutyric acid, or GHB, is also known as a "date rape drug," according to the U.S Drug Enforcement Administration.

Giles' mother, Dusty, wrote on Facebook that she hoped the coroner's findings would lead to criminal charges being filed over the women's deaths.

"While we her family all along knew and felt strongly our baby was murdered, it is now officially listed as her cause of death!" Dusty Giles posted earlier. "With this our prayers are the L.A. County D.A.'s Office will move quickly and swiftly on re-arresting ALL parties involved and this time PRESS THE CHARGES! Please keep us all in your thoughts and prayers."

Pearce was initially charged in December 2021 with sexually assaulting four women, with prosecutors subsequently adding sexual assault charges involving three other women. The District Attorney's Office subsequently filed the murder and drug charges before taking the case to the grand jury, which returned the indictment Dec. 14.

Pearce remains jailed, while Osborn is free on bond. The two are due back in a downtown Los Angeles courtroom Feb. 9.