LONG BEACH, Calif. - A heartbroken family is asking for the public’s help finding the person who struck and killed a beloved father and security guard in Long Beach over the weekend.

Derrick Smith, 54, was working inside a guard shack for a housing complex when a driver slammed into the structure and immediately left the scene around 3 p.m. on Saturday, June 12.

The suspect’s vehicle was described as a 2012 Chevrolet Tahoe. Officials said the suspect was speeding in the area when he lost control and plowed into the guard shack.

Smith’s sister, Jenine Nelson-Piggot, made a personal plea to the public to find the person responsible for his death. 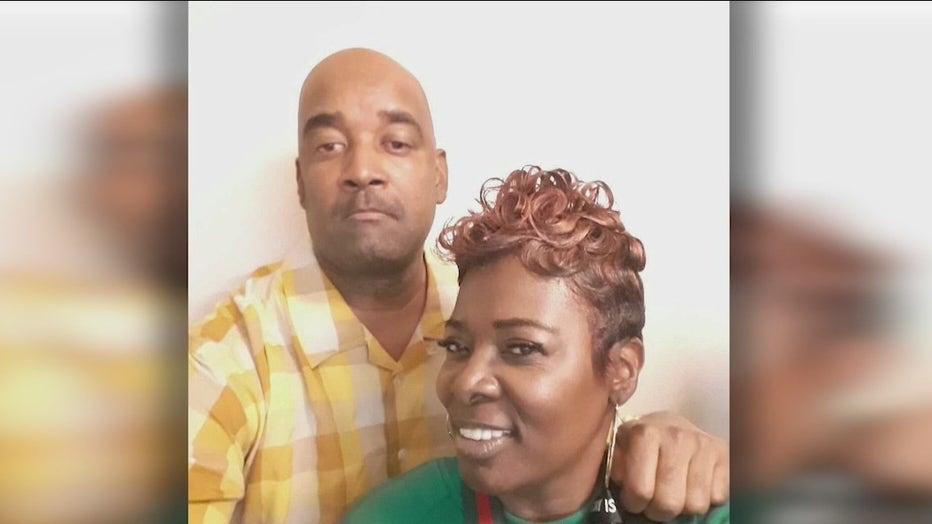 "You have just hurt a family…it’s something we’ve been through before. He was my only brother left. We lost my little brother back in 2002 so…I want them to come forward. I just didn't want to have to bury another brother and now I do so…come forward and turn yourself in. You took a life and this is not fair," she said holding back tears.

Nelson-Piggot said she went to the scene of the crash with her husband and found the shack shattered in pieces. 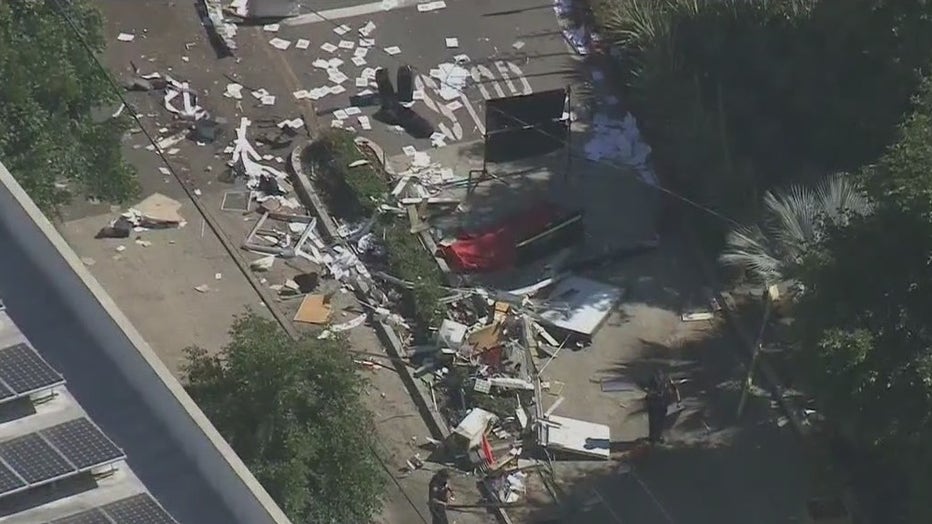 Anyone with any information is asked to contact the Long Beach Police Department.