Protests over shut down of Avenue 26 night market

Fans and loyal customers are protesting the closure of a popular Lincoln Heights night market.

LOS ANGELES - Avenue 26, a popular night market in Lincoln Heights, has been shut down by the City of Los Angeles.

Councilmember Gil Cedillo said in a press release the closure of Avenue 26 would "eliminate illegal alcohol sales, public defecation and urination, and crime and violence that was caused by the market."

Avenue 26 Tacos, one of the market's prominent vendors, announced on social media Thursday that the City of Los Angeles forced the night market to shut down and no vendors can set up shop in the area. The city's District 1 Councilmember Gil Cedillo's office later confirmed the shutdown in a press release, adding that the closure would "eliminate illegal alcohol sales, public defecation and urination, and crime and violence that was caused by the market."

Cedillo's office said in a press release while the area is shut down, crews will be cleaning and making repairs to the area.

"We support the economic opportunity that night markets provide to vendors and the culinary experiences it provides to consumers. However, it is unacceptable the way this site has negatively impacted the quality of life of Lincoln Heights residents and businesses. The illegal activity taking place at the Ave 26/Artesian Night Market is unacceptable," Cedillo said in a press release. "Our duty is to maintain clean, safe and secure neighborhoods."

Prior to the shutdown, the market stretched along Artesian Street near Avenue 26.

SkyFOX was briefly over the area Thursday evening, showing the stretch of Artesian Street being fenced off and not a vendor or a pop-up shop in sight. 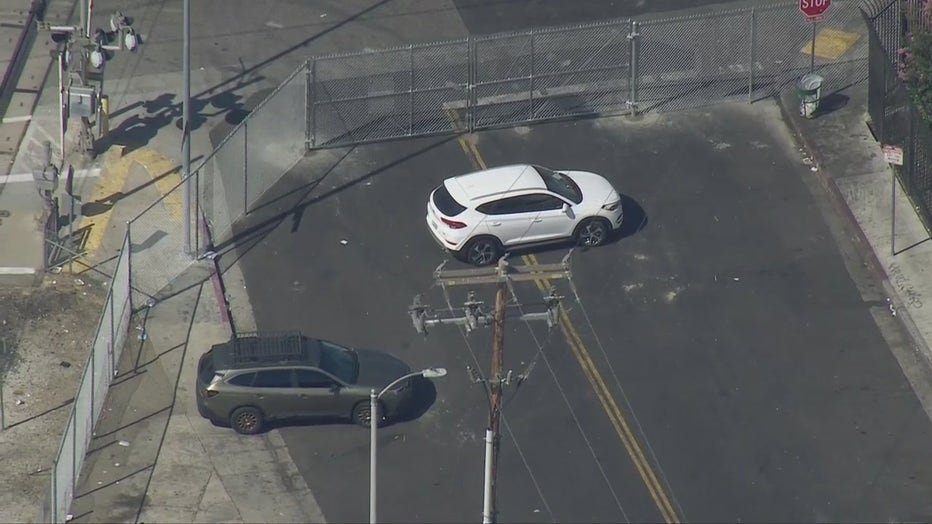 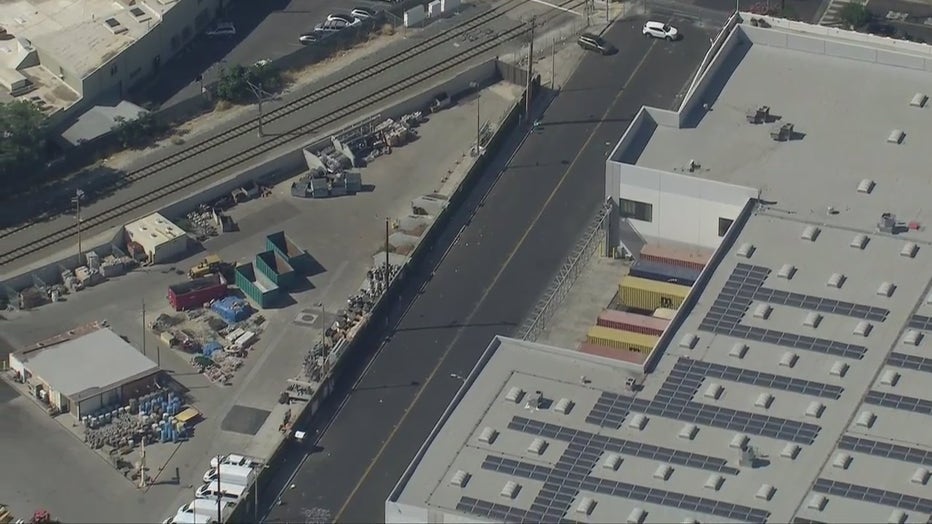 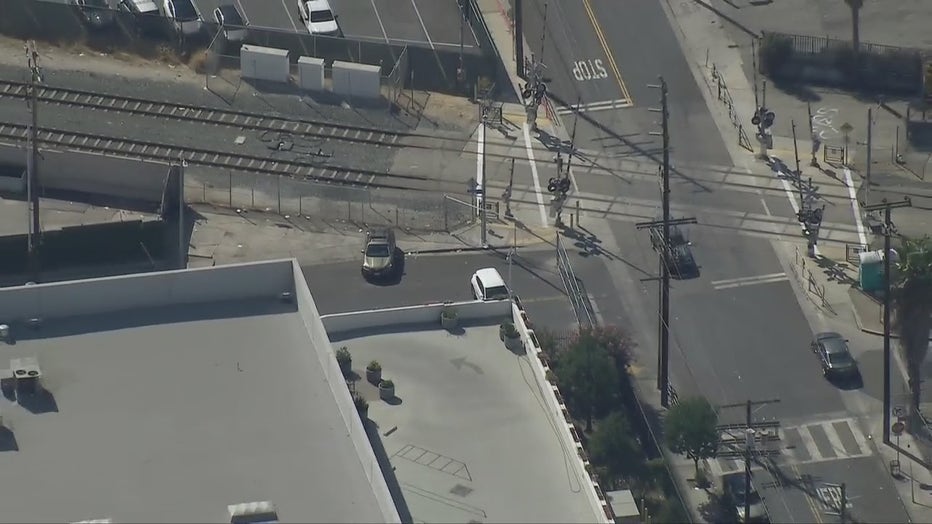