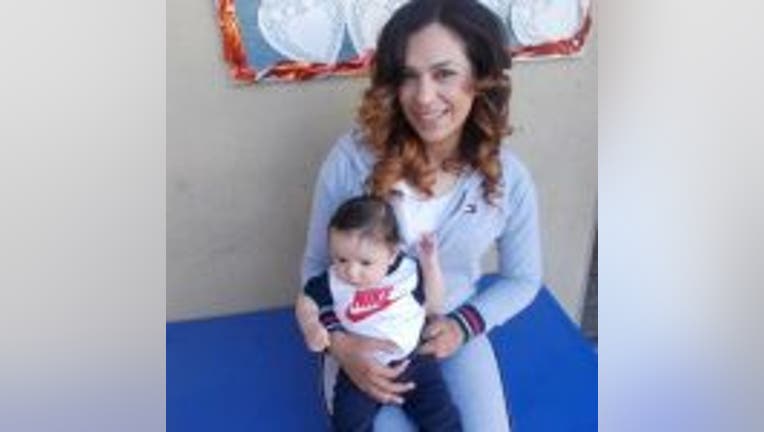 POMONA, Calif. - Corrections officials are asking the public's help in locating a 28-year-old woman who walked away from the Community Prisoner Mother Program in Pomona with her five-month-old son.

Christa Ann Marie Ramirez reportedly left the facility at 10:30 a.m., on Saturday according to California Department of Corrections and Rehabilitation spokesman Terry Thornton. 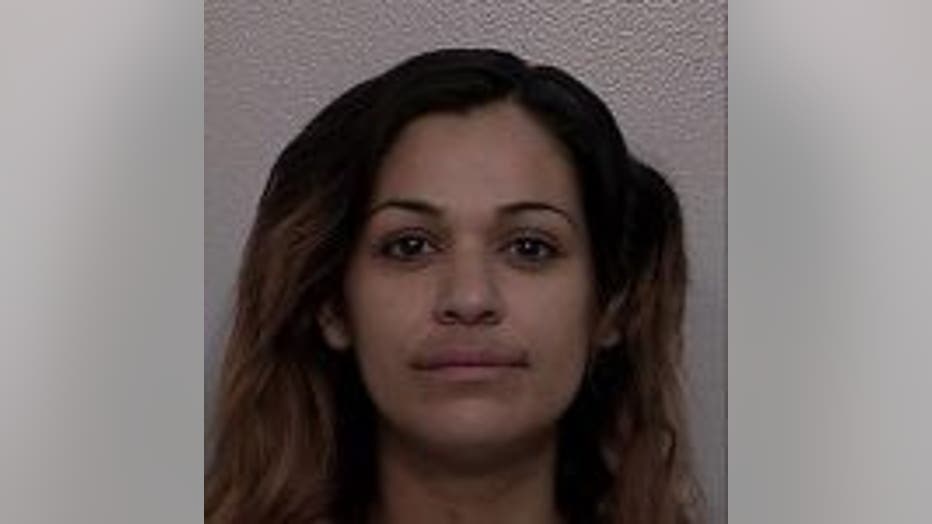 Ramirez was serving a three-year sentence for second-degree burglary when she entered the program on January 21 and was scheduled for release on parole in December, Thornton said.

The participants have sentences of no more than five years and women in the program are pregnant or have two or fewer children under age six living with them at the facility.

Ramirez is described as Hispanic, 5-feet-4 inches tall, 151 pounds, with brown hair and eyes, and tattoos of a heart with a keyhole on her upper left arm and an owl on her upper right arm.

Anyone with information on the whereabouts of Ramirez and/or her son was asked to call 911 or CDCR Special Agent Steven Webber at 909-841-8521.