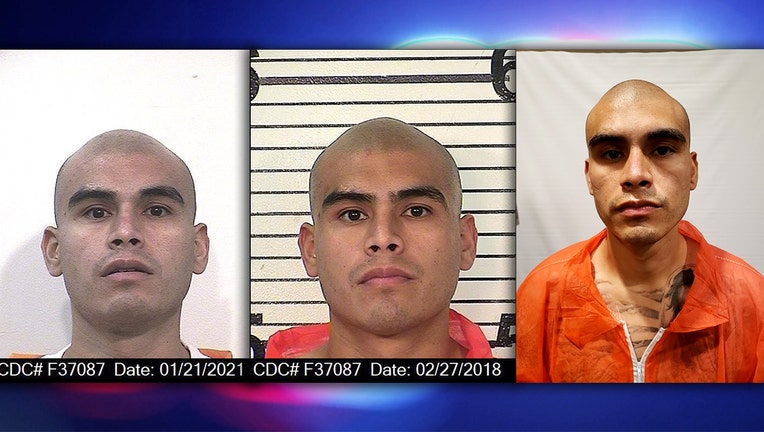 LOS ANGELES - An inmate who ‘walked away’ from a Male Community Reentry Program facility in Los Angeles is back in custody, the California Department of Corrections and Rehabilitation announced Thursday night.

Diaz was later located and arrested Thursday evening in LA without incident. He was then transported to California Institution for Men in Chino.

Diaz was transferred to state custody from LA County in July 2017. He had just over three months left on a six-year, eight-month sentence for assault with a deadly weapon and evading arrest while driving recklessly. The reentry program he was participating in is meant to give men with less than two years on their sentences the resources needed to reenter society. Diaz transferred to the program in September 2021. He was scheduled to be released from state custody on May 1, 2022.