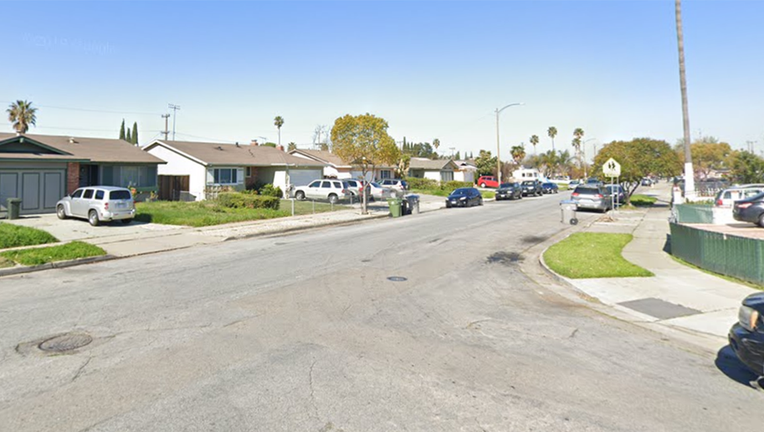 Police say the stabbing happened in the 2100 block of Tehama Avenue around 2 a.m. (Image courtesy of Google Maps)

Lee said witnesses were telling authorities it appeared the pedestrian was deliberately trying to get hit by an oncoming vehicle. He said the driver who hit the pedestrian remained on the scene and was cooperative with officers.

San Jose police confirmed that the deceased pedestrian was the same suspect wanted in the earlier stabbing incident.

The highway’s northbound lanes remained shut down until around 7:45 a.m. as authorities investigated, Lee said.

The suspect’s identification will be released after next of kin have been notified, San Jose police said.

The circumstances and motivations surrounding the stabbing were not immediately clear. The case remained under investigation.