Homer Laffoon, Heche’s son with ex-husband Coleman Laffoon, filed a petition in Los Angeles Superior Court on Wednesday requesting that he be allowed to administer his mother’s estate.

Anne Heche's oldest son will remain in his role for now as the temporary special administrator of his mother's estate, a judge ruled Tuesday, denying a bid by the late actress' ex-boyfriend to be named guardian ad litem of her other son, whom he fathered.

The rulings came during a brief hearing before Los Angeles Superior Court Judge Lee Bogdanoff. Heche's eldest son, 20-year-old Homer Laffoon, is battling with ex-Heche flame James Tupper to administer the estate. Heche and Tupper had a son, Atlas, who is now 13. 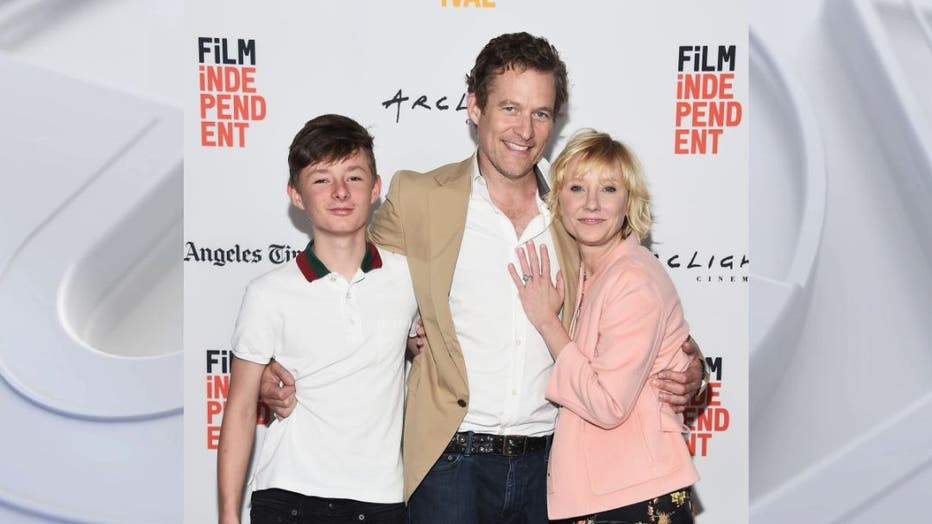 "We are pleased, but not surprised with the court's ruling this morning denying James' petition to appoint himself guardian ad litem for Atlas," Laffoon's lawyer, Bryan Phipps, said after the hearing. "We look forward to the court resolving Homer's petition at the next hearing and, in the meantime, Homer will continue to diligently administer the estate pursuant to his authority as special administrator."

Tupper's lawyer, Chris Johnson, argued that a 20-year-old is unfit to manage an estate, but that brought a rebuke from the judge.

"He's not qualified on what basis? In California, you can be illiterate and be an administrator," the judge said.

The judge also criticized Tupper for shaking his head after his guardian ad litem petition was denied.

Laffoon's court papers state that Heche had about $400,000 in assets and that he expects about the same amount in residuals and royalties annually.

The judge set another hearing for Nov. 30 and extended Laffoon's estate administration authority to Dec. 14. 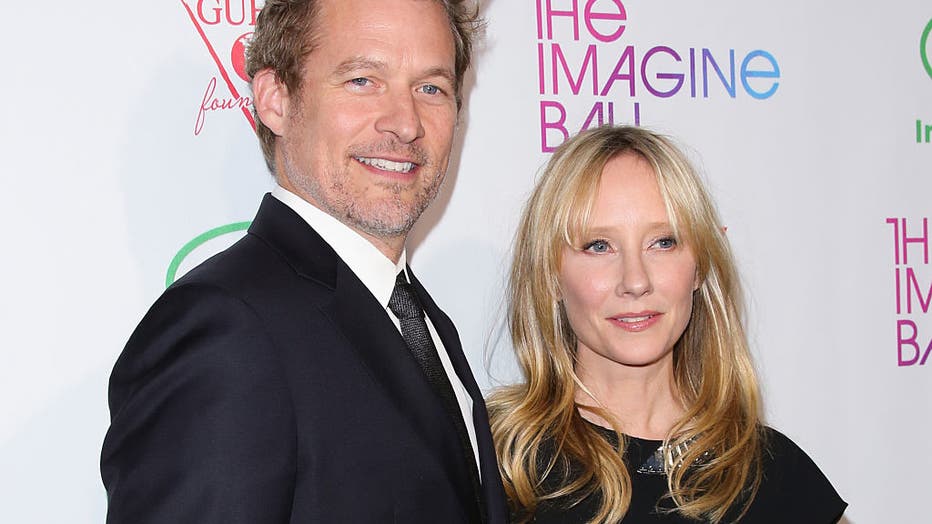 Heche died on Aug. 11 at age 53, one week after she crashed her car into a home in the Mar Vista area of Los Angeles.