Actress Anne Heche died Sunday after being taken off life support. She was declared brain dead just days ago but was kept on life support while doctors found organ recipients.

LOS ANGELES - A week after a bizarre and horrific crash in Los Angeles' Mar Vista neighborhood, Daytime Emmy Award-winning actress and mother of two Anne Heche has passed away at the age of 53.

After fighting through the injuries that she sustained in a fiery wreck, she was pulled off life support on Sunday. Heche was declared brain dead on Thursday, but was kept on life support while doctors sought out recipients for her organs. In addition to suffering burn injuries, authorities said she sustained an anoxic brain injury – in which there was a lack of oxygen to her brain.

"Today we lost a bright light, a kind and most joyful soul, a loving mother, and a loyal friend," her family and friends said in a statement to Variety. "Anne will be deeply missed but she lives on through her beautiful sons, her iconic body of work, and her passionate advocacy. Her bravery for always standing in her truth, spreading her message of love and acceptance, will continue to have a lasting impact."

On the morning of Aug. 5, firefighters responded to a home in the 1800 block of Walgrove Avenue where they discovered Heche’s 2020 Mini Cooper went through a home built in 1952, sparking a massive fire.

Witnesses said a neighbor ran to the home and got the homeowner and her pets out of the house safely. He attempted to get Heche out of the small vehicle but was unable to amid the heavy smoke. Heche was rescued by firefighters and was taken to a hospital in critical condition.

She was getting medical treatment at the Grossman Burn Center at the West Hills Hospital and Medical Center where she was declared brain dead on Thursday evening, according to her representatives.

Ring video caught the moments Heche's blue Mini Copper was speeding down a residential street prior to crashing into a home in Mar Vista.

In the days following the crash, there were conflicting reports about her condition. She was said to be in stable condition. However, her representatives set the record straight and said she was in a coma.

Lynne Mishele, the woman who lived at the home that was destroyed in the crash, was hit by some debris, She also had smoke-related injuries, but did not require hospitalization, Fox News reported.

However, on Thursday, the Los Angeles Police Department said the actress was under investigation for felony DUI after an additional victim came forward to report the injuries they suffered following the crash.

Investigators said Heche's blood test showed a presence of drugs, noting additional testing was required. They did not specify which substance was found in her system.

Following her grim diagnosis, the LAPD dropped the investigation.

In her last Instagram post from July 14, Heche appears to be happy and is seen smiling with Joey and Andrew Lawrence.

More about Anne Heche and her traumatic childhood

Heche was born on May 25, 1969, in Aurora, Ohio. She grew up moving around with her family and was the youngest of five siblings. She began acting when she was 12 years old when she took on a role in the musical "The Music Man" at a dinner theater in Trenton, New Jersey.

When she was still in high school, she was offered the role of twins Marley McKinnon and Vicky Frame on the soap opera "Another World." She initially turned down the role, and later accepted after graduating from high school. In 1991, she won a Daytime Emmy for Younger Actress in a Drama Series. 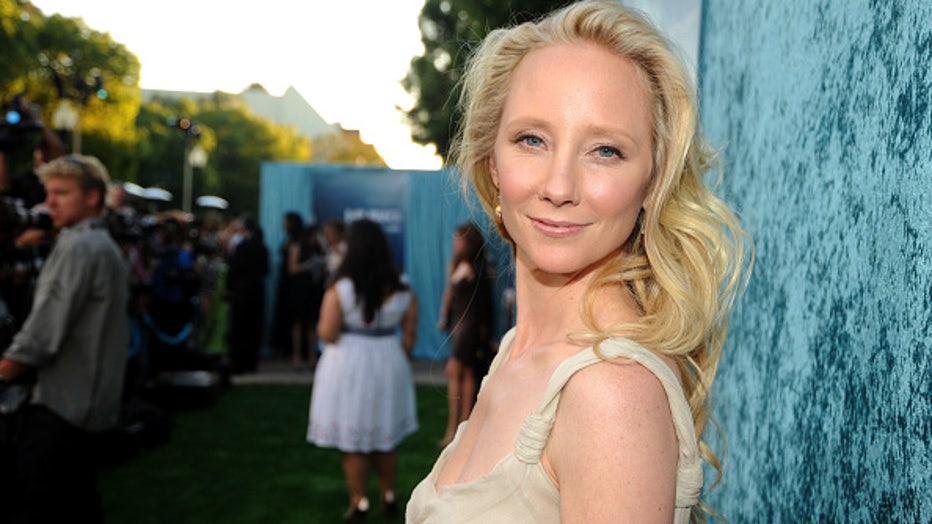 Her career took off in the late 1990s. Heche starred in several films including "Donnie Brasco," "Volcano," "I Know What You Did Last Summer," "Psycho," and "Six Days, Seven Nights."

In 2004, she was nominated as an Outstanding Supporting Actress in a Miniseries or a Movie for her role in "Gracie’s Choice."

In interviews and in her memoir "Call Me Crazy," Heche alleged she was sexually abused by her father. In an interview with ABC News, she revealed the abuse began when she was a toddler.

"I think it's always hard for children to talk about abuse because it is only memory. I didn't carry around a tape recorder … I didn't chisel anything in stone … Anybody can look and say, 'Well how do you know for sure?' And that's one of the most painful things about it. You don't," she said in a 2000 interview. 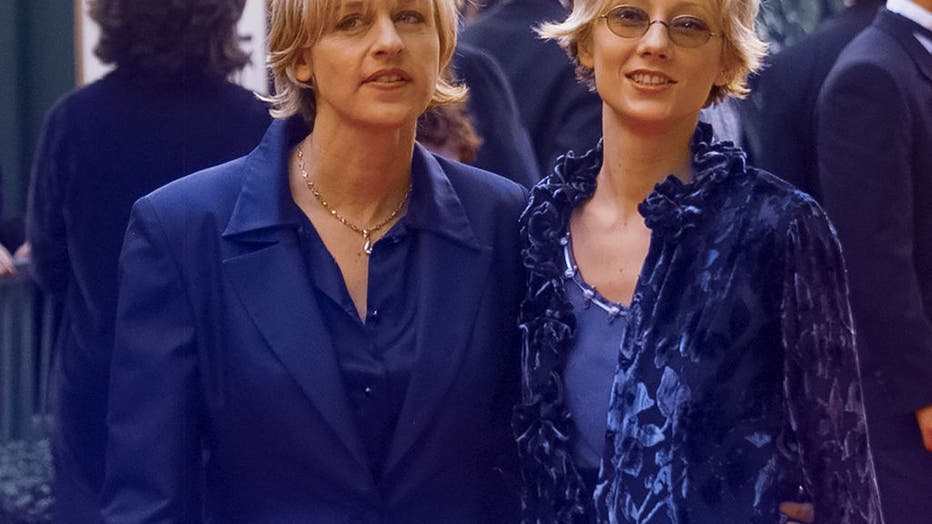 Her personal life became a hot topic when she dated comedian Ellen DeGeneres from 1997 to 2000. She then began dating Coleman Laffoon and the couple had a son, Homer, in March 2002. The two later divorced, and she had her second son, Atlas Heche Tupper, with Canadian actor James Tupper. The two were co-stars on the show "Men in Trees."

Heche continued to appear on several television shows including "Ally McBeal," "Chicago P.D." and had a recurring role in the series "All Rise." In June, she signed on to star in Lifetime's "Girl in Room 13," which is set to premiere this fall.