A jury has found that Amber Heard defamed her former husband Johnny Deep.

Amber Heard sold her desert hideaway in July — just six weeks after her ex-husband Johnny Depp won a $10.35 million judgment against her in his defamation trial. 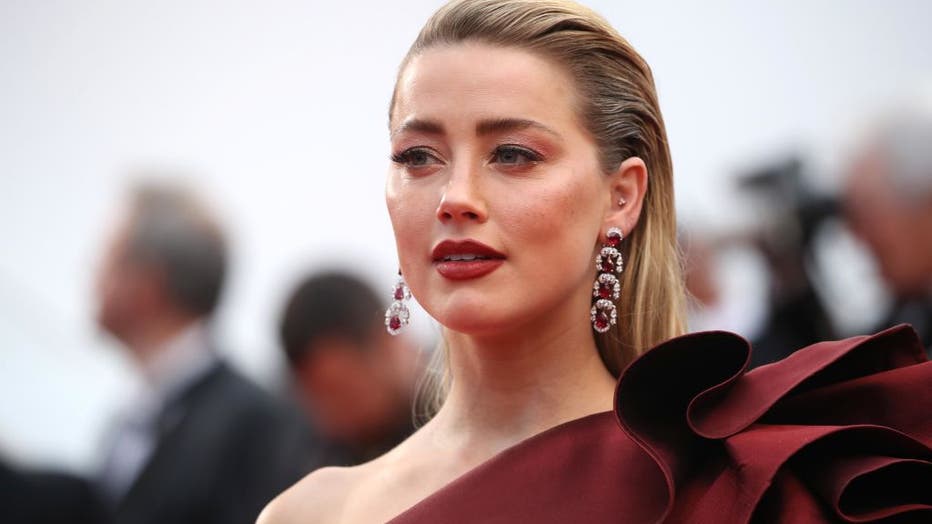 Heard, 36, unloaded her Yucca Valley digs in Southern California for $1,050,000 — nearly double what she paid for it.

The luxury home was purchased in 2019 for $570,000 through an anonymous trust that had ties to the "Aquaman" actress, according to property records and TMZ.

The adobe single-story house, which was never publicly listed for sale, officially closed July 18, according to Zillow.com.

The 2,457-square-foot abode near Joshua Tree had been Heard’s primary residence for the last several years.

The address became public after she disclosed the town of her residence when she testified at the Depp v. Heard trial in May.

The husband works in the insurance industry and his wife is his longtime secretary. The home boasts a three-car garage, concrete floors and a 110-foot bridge in the backyard.

Since Heard’s major courtroom defeat in the Depp v. Heard saga, she has been repeatedly spotted out and about in the Hamptons in New York.

After the epic six-week trial in Fairfax, Virginia, a seven-member jury awarded Depp $10 million in compensatory damages and $5 million in punitive, finding that Heard had defamed her ex-husband in a Washington Post op-ed describing herself as a survivor of domestic abuse.

A judge later reduced the punitive damages sum to $350,000 —- the maximum permitted under Virginia law.

Heard did score a modest victory with the jury giving her $2 million in her countersuit.

Both sides have announced that they are appealing the verdict.