LOS ANGELES - A growing number of hate crimes against Asian Americans nationwide has been concerning to many and has even pushed President Joe Biden to speak about the troubling trend. A U.S. Air Force veteran opened up to FOX 11's Sandra Endo after he was allegedly jumped in Koreatown last month.

During the alleged attack, Kim said he was called a number of derogatory terms including "Chinese virus," "Ching Chong," and "gook."

"They eventually struck me on my face. I fell down to the ground and I hit my head, and they started beating me up," Kim recalled. "At one point, they told me that they wanted to kill me."

Following the apparent attack that was racially motivated, Kim took pictures that show his face bruised and battered. 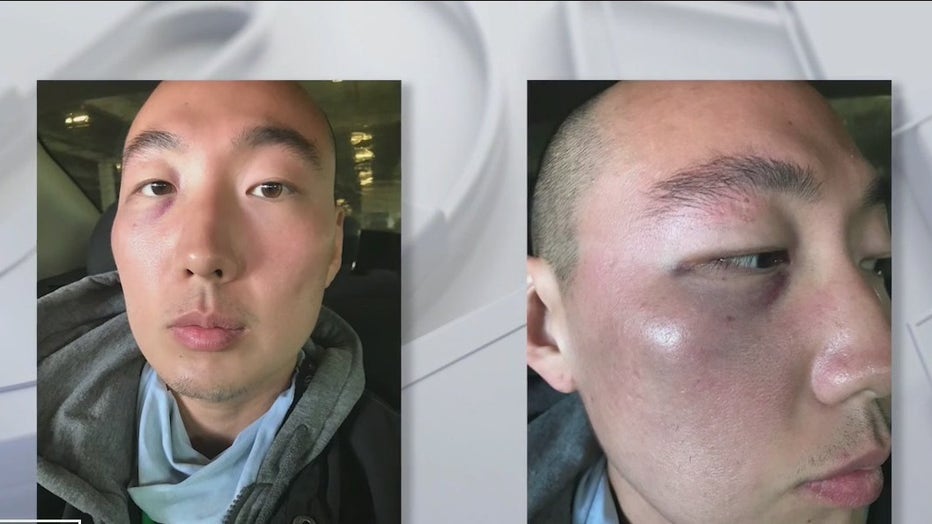 Luckily for Kim, a friend came to his aid, but not before the attackers hurled more racial slurs.

"When they saw my presence, they got terrified and just ran away," Kim’s friend Joseph Cha said. 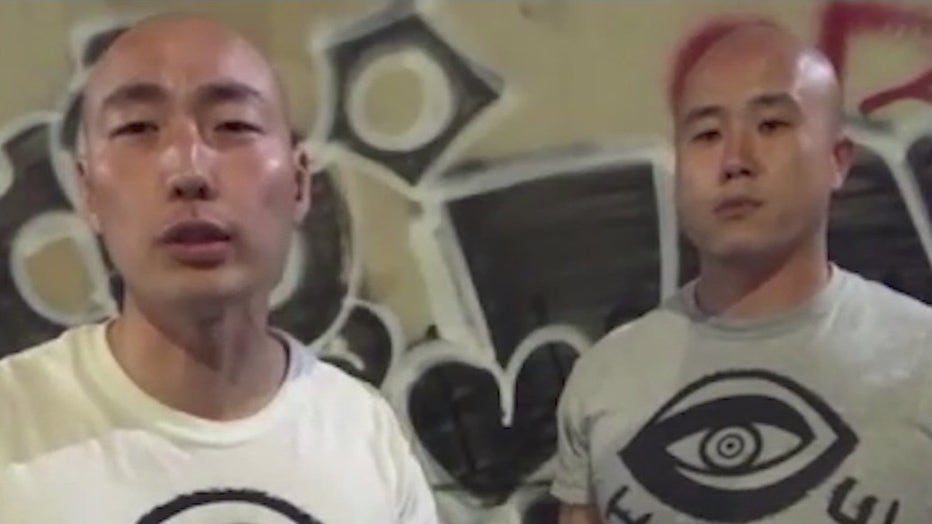 This is just one case in a rapid rise of crimes happening across the US, ranging from verbal assault to physical attacks against the elderly, to women with babies from the San Francisco Bay Area to New York City.

Data from the Los Angeles Police Department reveals crimes against Asian Americans and Pacific Islanders have increased 114% in 2020.

"I’ve never gotten physically assaulted just because I look the way I looked because of my race so it was traumatizing," Kim said. 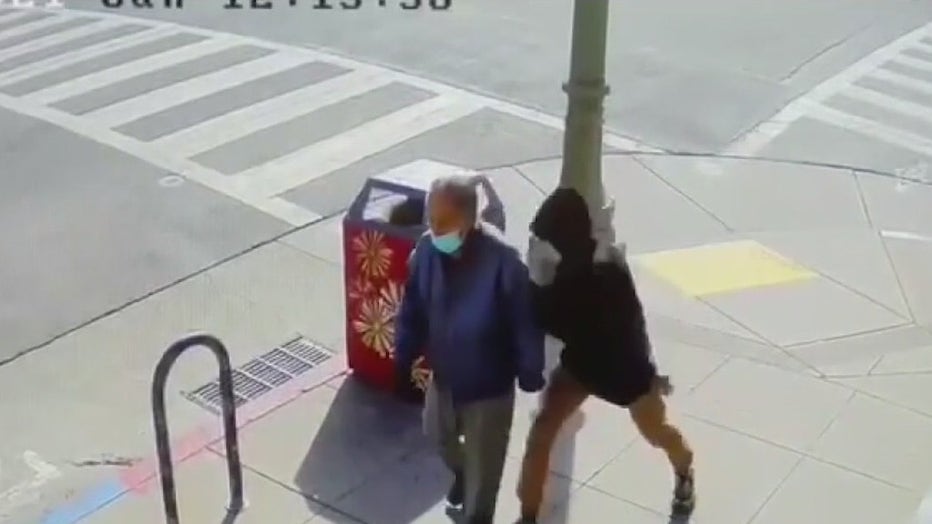 Earlier this month, a Buddhist temple in Little Tokyo was vandalized.

"Too often we’ve turned against one another. Vicious hate crimes against Asian Americans who have been attacked, harassed, blamed and scapegoated…it’s wrong, it’s un-American and it must stop," President Biden said during his first primetime address.

Officials believe the numbers may not even be accurate, as these crimes are often going unreported.

"It has a lot to do with culture. I believe with Asian Americans,..they don’t want any more problems on top of the issue. They just want it to fall in the cracks," Cha said. 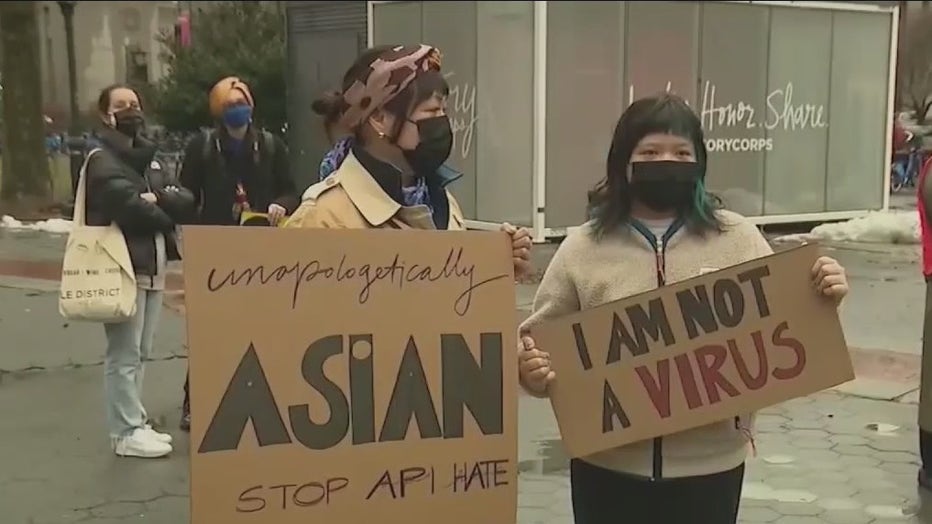 An outpouring of support against crimes against Asian-Americans flooded social media Wednesday afternoon.