Azerbaijan and Armenia have been locked in a decades-old conflict over Nagorno-Karabakh, which is part of Azerbaijan but was long under the control of ethnic Armenian forces backed by Armenia since a separatist war there ended in 1994. FOX 11's Christina Pascucci was visiting cities along the border when Azerbaijan violated the ceasefire.

YEREVAN, Armenia - It's been exactly two years since Azerbaijan launched a full-scale war on Armenia, killing hundreds and damaging small towns. Within those two years numerous ceasefire deals have been brokered, but all have been violated by Azerbaijani forces.

The latest ceasefire violation occurred Sept. 28 when Azerbaijani armed forces opened fire towards the Armenian positions in the eastern direction of the Armenian-Azerbaijani border, Armenia's Ministry of Defence reported.

While Armenian towns were getting hit, FOX 11's newest reporter Christina Pascucci found herself in the middle of it.

"We were in Jermuk and I found out that while I was doing a report for FOX 11 there was actually gunfire," Pascucci said on Good Day LA. 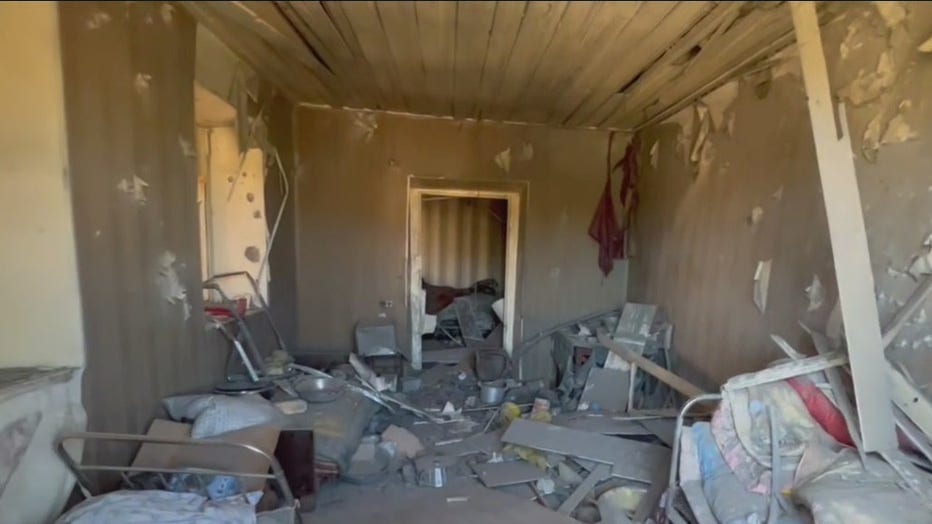 Jermuk, a popular tourist spot, has now turned into a ghost town.

"Speaking to a lot of Armenians since I've been here, many have echoed the motion they just want peace and how exhausting this conflict is," she added.

Pascucci said she met an elderly man who told her how a bomb came into his bedroom while he and his wife slept. The bomb nearly missed his bed by a few feet. She also spoke to several other people whose homes were damaged or destroyed by shelling. 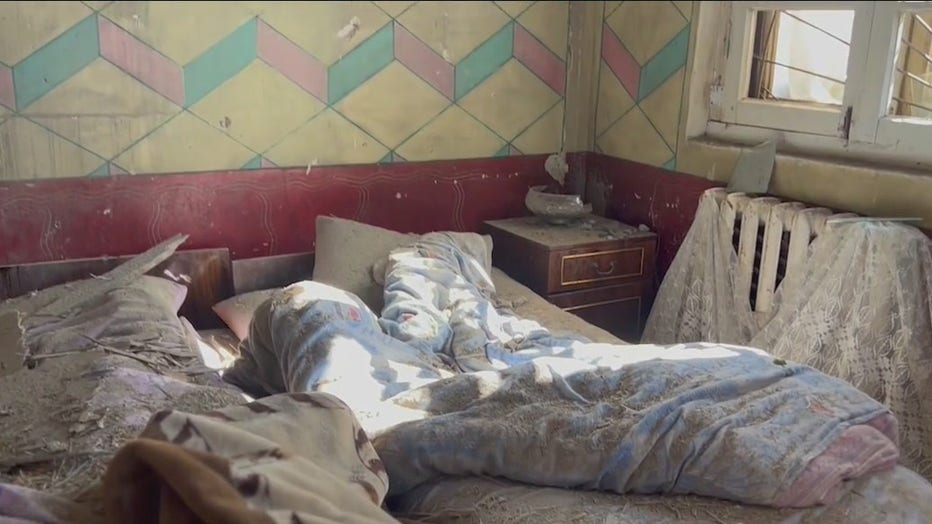 This latest attack comes days after Azerbaijan violated the ceasefire deal yet again. The first violation was reported on September 20, then again on September 21 and 23, this is less than a week after the new ceasefire deal was reached, the Armenian Ministry of Defence reported.

The Foreign Minister of Artsakh, David Babayan, spoke with FOX 11 News about the current situation between Armenia and Azerbaijan.

Pascucci says Armenian residents are tired of the constant battle.

"A lot of the soldiers are really young, and I had a conversation with one of them in particular who said ‘all I want to know is peace’ and that's really hard to digest when you see what happened," Pascucci emotionally said.

Congressional leaders have promised to support Armenia’s security and democracy. House Speaker Nancy Pelosi, along with other US politicians, visited Armenia condemning what she called ‘illegal’ attacks by Azerbaijan on sovereign Armenian territory.