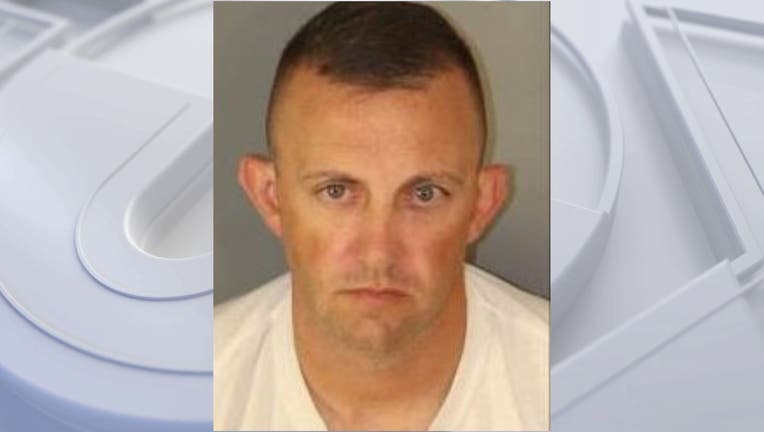 PERRIS, Calif. - One man was arrested earlier this week after allegedly arranging for what he thought was sex with a child, according to the Riverside County Sheriff's Department.

Louis Lockard was arrested Friday. According to deputies, Lockard was in communication with an advocacy group called the CC Unit. Members of the unit posed as a child online, arranging for a meetup with Lockard. When Lockard arrived at the business in the 1800 block of Perris Boulevard Friday afternoon, members of the group confronted Lockard and called deputies.

When deputies got there, they said that the evidence the group collected and handed over wasn't sufficient to make an arrest, so they let Lockard go. However, the department said, after more deputies looked at the evidence, they determined that they did, in fact, have enough evidence to arrest Lockard.

Lockard was arrested later that day at a business in the 2100 block of Trumble Road.  According to the RCSD, Lockard faces charges of sexual communication with a minor and arranging a meeting with a minor to engage in sexual conduct.