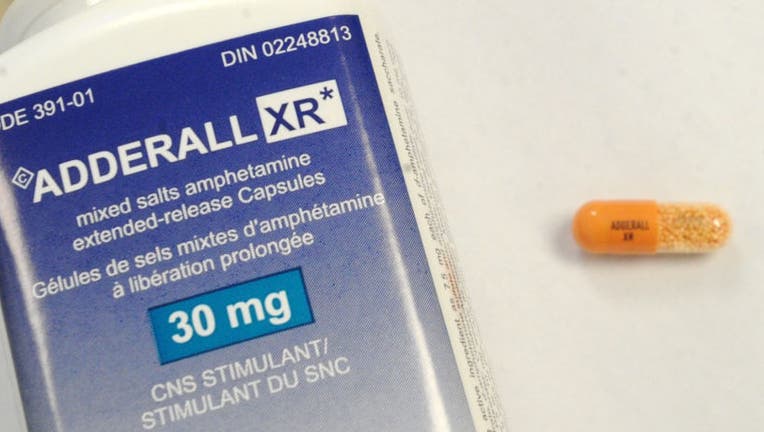 FILE IMAGE - Adderall is pictured in a pharmacy on Sept. 19, 2012 (Photo by Vince Talotta/Toronto Star via Getty Images)

The FDA on Wednesday posted a shortage of the immediate-release version of amphetamine-mixed salts. Adderall is the common trade name for the FDA-approved combination drug, which is also used to treat sleep disorder narcolepsy.

The largest Adderall manufacturer in the U.S., Teva Pharmaceuticals, has been experiencing "ongoing intermittent manufacturing delays," the FDA said. Other manufacturers have continued to produce alternative versions, but not at the level "to meet U.S. market demand," the agency added.

The FDA said that until supply is restored, patients can seek alternative treatments, including the extended-release version of the drug. Extended-release, sometimes labeled as "ER" or "XR," are medications designed to last longer in the body.

"Patients should work with their health care professionals to determine their best treatment option," the agency said.

Caregiver shortage impacting 65 and older population in the US

A growing shortage of caregivers is making it harder for older adults to get the care they need. FOX's Jake Karalexis reports.

Teva Pharmaceuticals told the Wall Street Journal last month that a labor shortage on the packaging line earlier this year had disrupted production of the drug, contributing to delays.

Teva did not immediately respond to a request for comment. A spokesperson told NBC News Thursday that the company expects "inventory recovery in the coming months."

"It frightens people," Dr. Robert Shulman, a psychiatrist at Rush University Medical Center, told FOX 32 in Chicago. "It frightens parents who have kids who are starting school right now. It frightens adults who are reliant on the medicine to get them through the work day. Patients can't get their medicines, and we get a lot of phone calls, so it's a lot of extra work, and the patients have to call around to pharmacies to look and see where there is a supply." 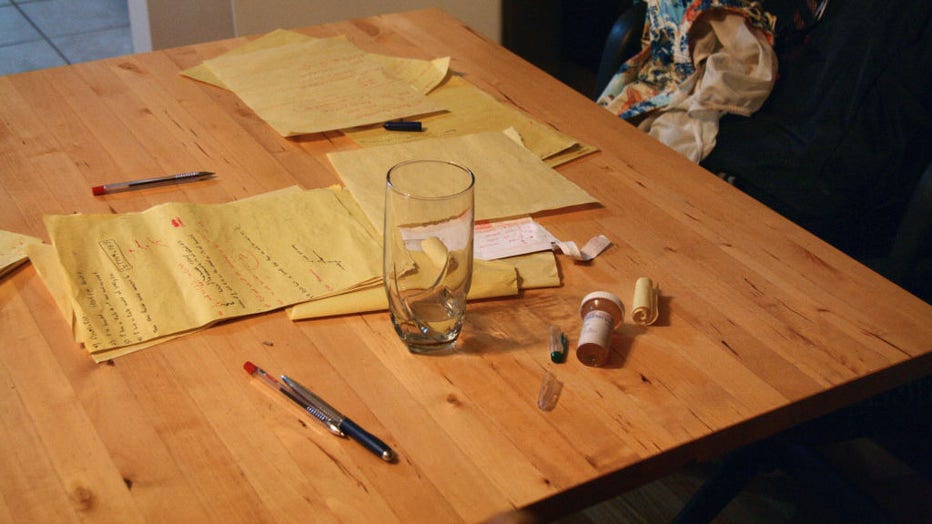 FILE IMAGE - An empty pill bottle for the drug Adderall rests on the table by a university student's exam study notes the night before mid-terms. (Photo by Creative Touch Imaging Ltd./NurPhoto via Getty Images)

Demand for the stimulant has increased in recent years, in part due to the rise in telehealth services during the COVID-19 pandemic. The federal government eased telehealth regulations, making it easier for patients to virtually consult a doctor in a video chat or on the phone and receive prescription medication.

Telehealth start-up companies also flourished during the pandemic, with some prescribing medications like Adderall to patients in unknown quantities, according to the New York Times.

There has also been a surge in the recreational use of the stimulant, Shulman said.

Prescriptions of Adderall in the U.S. reached 41.4 million in 2021, up 10.4% from 2020, according to data from Iqvia Holdings, a healthcare data and analytics company.

This story was reported from Cincinnati. FOX Business contributed.