LOS ANGELES - Facing possible electricity shortages, California Gov. Gavin Newsom on Friday raised the possibility that the state’s sole remaining nuclear power plant might continue operating beyond a planned closing by 2025, an idea that could revive a decades-old fight over earthquake safety at the site.

The Democratic governor has no direct authority over the operating license for the Diablo Canyon Nuclear Power Plant, which sits on a seaside bluff above the Pacific midway between Los Angeles and San Francisco. But the governor floated the idea that plant owner Pacific Gas & Electric could seek a share of $6 billion in federal funding the Biden administration established to rescue nuclear plants at risk of closing.

"The Governor is in support of keeping all options on the table to ensure we have a reliable (electricity) grid," spokeswoman Erin Mellon said. "This includes considering an extension to Diablo Canyon, which continues to be an important resource as we transition to clean energy."

PG&E, which in 2016 decided to shutter the plant by 2025, did not directly address Newsom’s suggestion or say whether the company would consider reversing course to seek federal dollars to remain open beyond the scheduled closing. 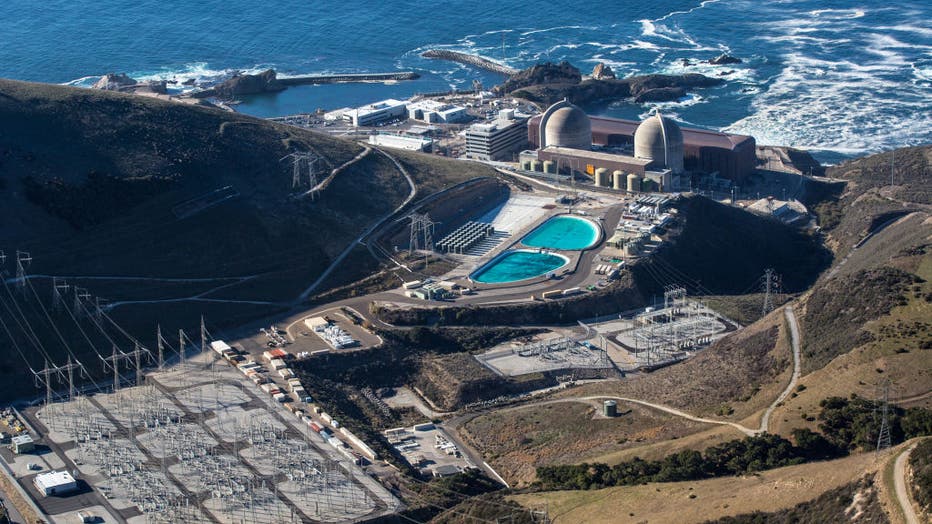 DIABLO CANYON, CA - DECEMBER 1: Aerial view of the Diablo Canyon, the only operational nuclear plant left in California, due to be shutdown in 2024 despite safely producing nearly 15% of the state's green electrical energy power, is viewed in these a

"We are always open to considering all options to ensure continued safe, reliable, and clean energy delivery to our customers," PG&E spokeswoman Suzanne Hosn said in an email.

Newsom’s office stressed that "in the long term," the governor continues to support the closure of Diablo Canyon as the state moves to renewable energy. Newsom first disclosed the idea to the Los Angeles Times editorial board.

PG&E announced the closing plan as part of a deal with environmentalists and union workers in 2016, citing a "recognition that California’s new energy policies will significantly reduce the need for Diablo Canyon’s electricity output." But Newsom’s suggestion highlights that the thinking has shifted, as the state looks for reliable power sources amid a changing global climate, while California gradually shifts to solar, wind and other renewables.

Skeptics have questioned whether California’s all-in renewable plan can work in a state of nearly 40 million people.

Newsom’s suggestion comes at a time when President Joe Biden’s approval ratings have fallen sharply, and as the governor seeks a second term in Sacramento with widespread voter angst over inflation, homelessness and rising crime rates. Republicans routinely fault Newsom for the state’s power problems.

Any proposal to extend the operating life of the plant is certain to revive an extensive battle over the plant’s safety and would involve complex reviews by an array of state and federal agencies.

The issues in play at Diablo Canyon range from a long-running debate over the ability of structures to withstand earthquakes — one fault runs 650 yards (594 meters) from the reactors — to the possibility PG&E might be ordered by state regulators to spend potentially billions of dollars to modify or replace the plant’s cooling system, which sucks up ocean water and has been blamed for killing fish and other marine life.

Also unclear is the plant’s capacity to store additional spent fuel from the reactors. The highly radioactive waste is kept at nuclear plants, since the nation does not have a long-term disposal site.

Even before the twin reactors produced a single watt of electricity, the plant had to be retrofitted after a submerged fault was discovered 3 miles (4.8 kilometers) offshore during construction. 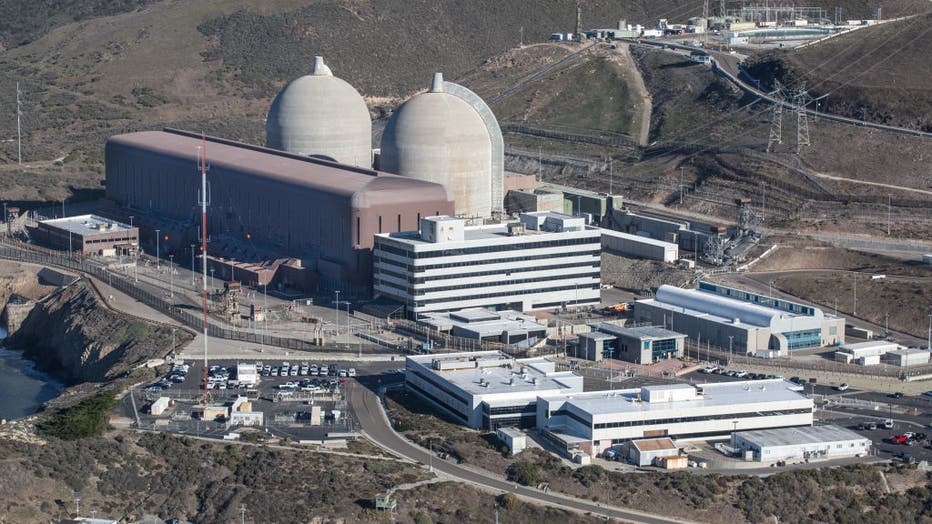 In 2014, the former chief federal inspector at Diablo Canyon urged regulators to shut down the plant until they can determine whether the twin reactors can withstand powerful shaking from nearby earthquake faults. Regulators later rejected the request.

Erich Pica, president of the environmental group Friends of the Earth, which was part of the deal to phase out the plant, said he was "disappointed that he (Newsom) wants to reopen this conversation."

Given that Newsom – then as lieutenant governor – was part of the effort to close the plant, "It’s surprising," Pica added.

The Natural Resources Defense Council, which also was part of the agreement to close the plant, believes that Diablo Canyon would not be eligible for federal bail out funds.

"The widely supported agreement to retire and replace the plant ... has been affirmed by multiple state and federal regulators," said NRDC’s Ralph Cavanagh.

Newsom’s idea was welcomed by the American Nuclear Society, which represents professionals in nuclear science and technology. Diablo Canyon "has an essential role to play in California’s clean and secure energy future," the group said.

Research from scientists at Stanford University and the Massachusetts Institute of Technology has concluded that delaying Diablo Canyon’s retirement to 2035 would save California $2.6 billion in power system costs, reduce the chances of brownouts and lower carbon emissions. When the research was presented in November, former U.S. Energy Secretary Steven Chu said the nation is not positioned in the near-term to go to 100% renewable energy.

There are 55 commercial nuclear power plants with 93 nuclear reactors in 28 U.S. states. Nuclear power already provides about 20% of electricity in the U.S., or about half the nation’s carbon-free energy.