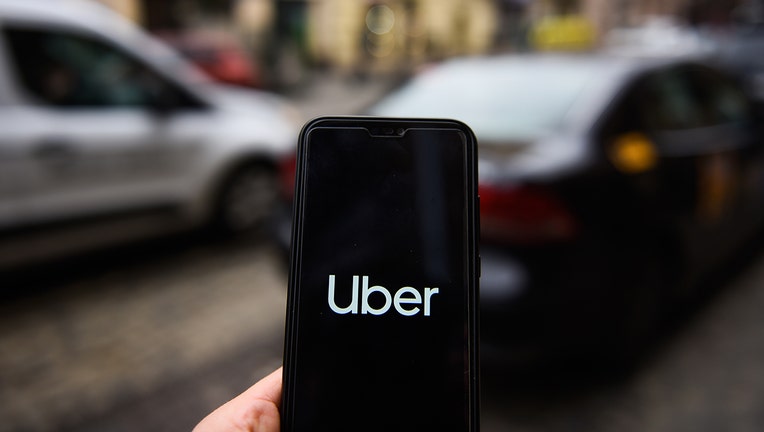 LOS ANGELES - About 80 employees lost their jobs without notice when Uber recently closed its downtown Los Angeles customer support office, according to a report published Tuesday.

Employees were told Thursday that it was their last day, as Uber was closing its Los Angeles office and shifting those jobs to a large customer support office in Manila, Philippines, according to the Los Angeles Times.

"I know that this is a shock. This meeting is to inform you all that today is the last day in this office," Uber manager Ruffin Chevaleau said to employees Thursday, according to The Times, which obtained a recording of the meeting.

Workers at the Santa Monica Uber office were not affected by the layoffs, The Times reported.

Most of the employees in the Los Angeles office were paid hourly and "focused on driver outreach, with tasks such as processing documents, resolving account issues and explaining incentives and promotions," The Times reported. They were told they will receive severance packages and could apply for other jobs at Uber.

Uber has laid off more than 1,000 workers since going public in May 2019, according to The Times.