LOS ANGELES - It's been almost a decade since James Dominguez was murdered in Wilmington. His family found support through the LA Chapter of Parents of Murdered Children. Now, the ranks are sadly growing as LA's homicide rate is soaring. In his first meeting with the media this week, LAPD Chief Michel Moore said the homicide rate is up 36%.

Chief Moore called New Year's weekend a "troubling weekend." He says the homicide rate will be a key focus for the LAPD in the new year.

He said 47 people were shot within the last week, including a 15-year-old boy that was killed in the Hollenbeck area.

He adds, "A lot of these people aren't gang-related or (have) involvement at all."

Ferara works within the San Pedro and Wilmington communities steering the families of victims to a support organization, Parents of Murdered Children. 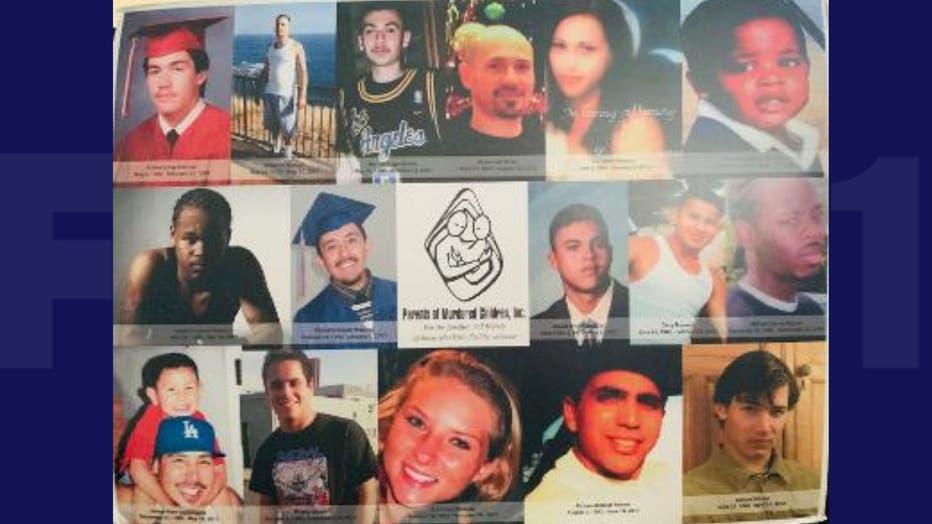 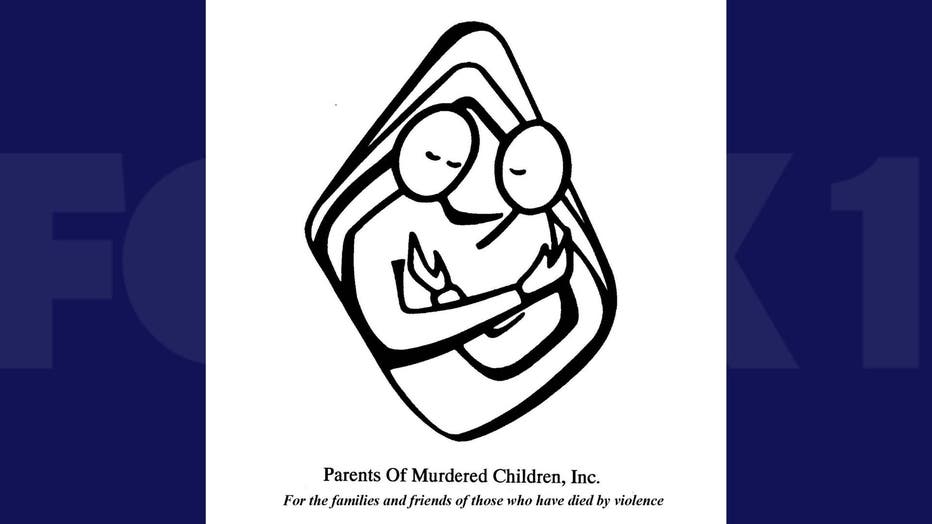 Cathy Familathe is the leader of the Los Angeles chapter of Parents of Murdered Children and a national board of trustees. In 1988, she lost her year 18-year-old nephew Anthony Ray Maynez.

When two other relatives were murdered she felt a calling to step up to be of support to others who'd lost a loved one to violence. The chapter meets on the first Saturday of each month by zoom. They're also available 24/7 by phone.

For James' mom Gloria it is still too hard to talk about the loss of her son. He was a casual longshoreman on his way home from work when he was ambushed in his car. He left behind a young son.  His 2011 case remains unsolved. His aunt Lizz Phillips reflects "there was nothing more important than his son.  He was an amazing father." The family, especially James grandparents are active with Parents of Murdered Children.

You can click here for more information on Parents of Murdered Children.