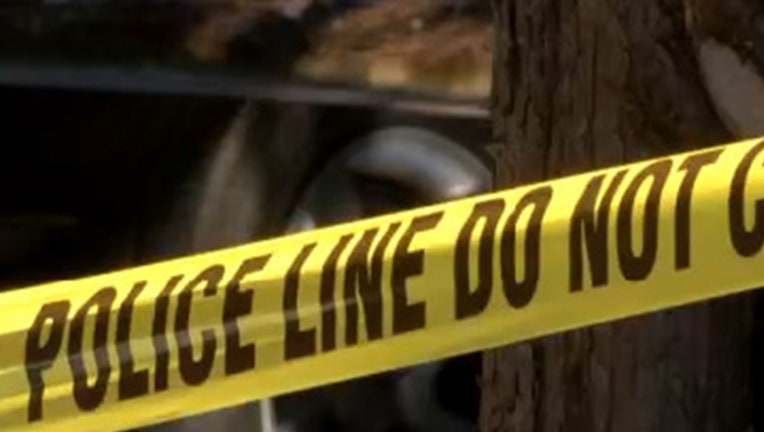 The shooting was reported shortly after 8:30 p.m. and happened in the 1100 block of N. Mayfield Avenue.

The two victims were taken to a local hospital. San Bernardino police say their injuries are non-life threatening.

Information on the shooter was not immediately available.

No other information was immediately released.