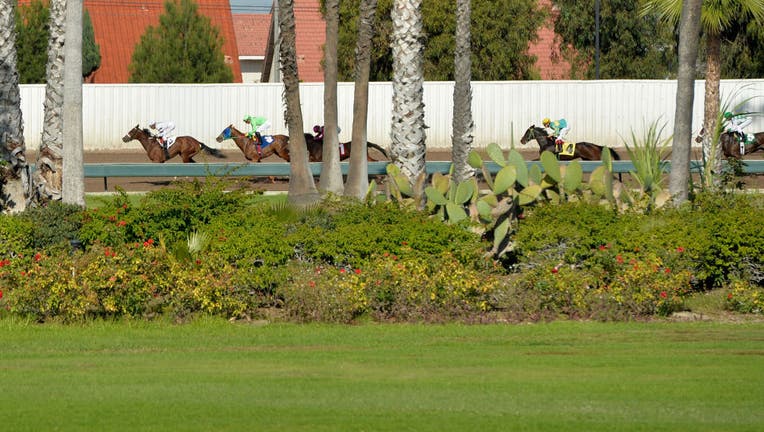 Famous Miss Kitty, a 3-year-old filly with 10 races and three first-place finishes in her career, won Saturday's ninth race at the Cypress track, but "was injured past the wire ... requiring euthanasia," Mike Marten, public information officer with the California Horse Racing Board, told City News Service.

The following day, In My Heart, a 5-year-old filly, finished third in Sunday's ninth race before her death was announced Tuesday by the California Horse Racing Board. Los Alamitos officials did not respond to an inquiry about the nature of her injury. CHRB officials said they were waiting for the postmortem examination to determine the nature of the injury.

In My Heart had 23 races in her career and five first-place finishes, most recently in September at Los Alamitos. She was owned by Gentry Farms and trained by Juan Aleman. Her jockey was Ramon Sanchez.

Famous Miss Kitty was owned by Johnny Trotter and trained by Jose Antonio Flores. Her jockey was Erasmo Gasca.

Counting Famous Miss Kitty, 20 racehorses died at Los Alamitos in 2022, nine from racing injuries, three from training injuries and eight from "other" causes, according to CHRB data.

Heavy rain over New Year's weekend caused Santa Anita Park to cancel its racing program on Sunday, but Los Alamitos elected to go on as scheduled.

The track took a series of steps aimed at improving safety in 2022 following a spate of four horse deaths in an 11-day span.