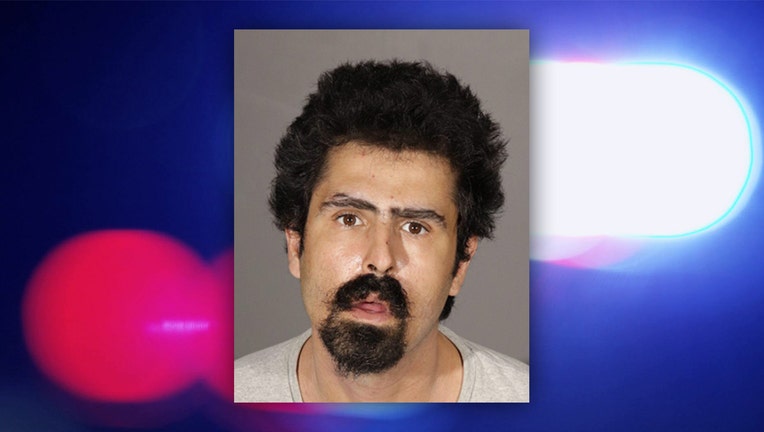 GLENDALE, Calif. - Glendale Police have arrested a man accused of stabbing a 14-year-old boy in late February as he walked down the street.

Arby Hovsepian, 31, of Glendale, was arrested and booked for attempted murder on March 1 in the 1800 block of Canada Blvd.

According to police, on Feb. 18, the 14-year-old victim had been walking southbound on Verdugo Rd., South of Broadway Ave. around 6 p.m. when a man who was standing in front of an apartment building came up behind him, stabbed him in the shoulder, and then ran out of sight.

When officers arrived, the teen was being transported to the hospital by the Glendale Fire Department with a significant stab wound. He is expected to make a full recovery.

Detectives were able to identify Hovespian as the suspect after obtaining surveillance footage of him fleeing the area and gaining a description of his vehicle.