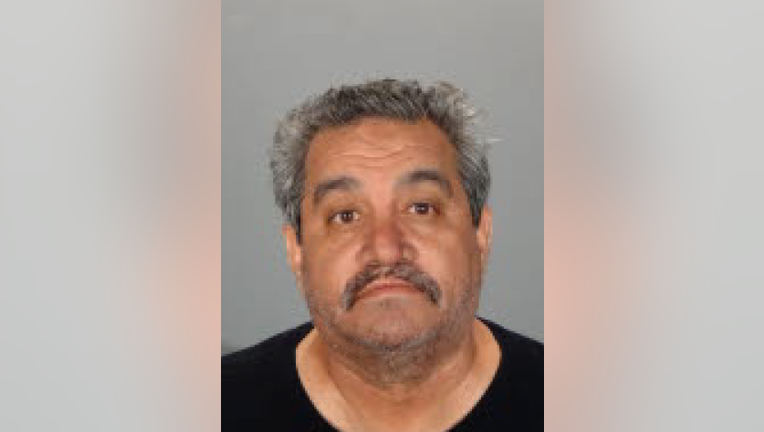 GLENDALE, Calif. (FOX 11) - A 13-year-old boy is in critical condition after he was struck by a suspected DUI driver in Glendale.

The crash happened Friday just before 8 p.m. in the park at 2801 Verdugo Road, Glendale Police said.

The preliminary investigation indicated the driver of the 2009 Subaru BRZ was going southbound on Verdugo Road and failed to stop in the marked crosswalk.

"A witness said she saw the pedestrian lights flashing, alerting drivers there was a pedestrian in the crosswalk. As she slowed down, the driver of a Subaru passed her at an estimated speed of 35-40 mph,'' Glendale Police spokeswoman Tahnee Lightfoot said.

"The witness honked the horn in attempt to warn the driver. The Subaru driver failed to stop at the crosswalk and struck the pedestrian. The driver pulled to the curb and remained at the scene.''

Glendale firefighters treated the injured teen at the scene and took him to a hospital where he was listed in critical but stable condition.

He was arrested for suspicion of Felony DUI causing great bodily injury and was held in lieu of $100,000 bail. Carone has a prior DUI
conviction in 2014, according to Glendale police.

Anyone with information on the crash was asked to call the Glendale police Traffic Division at 818-548-3131.