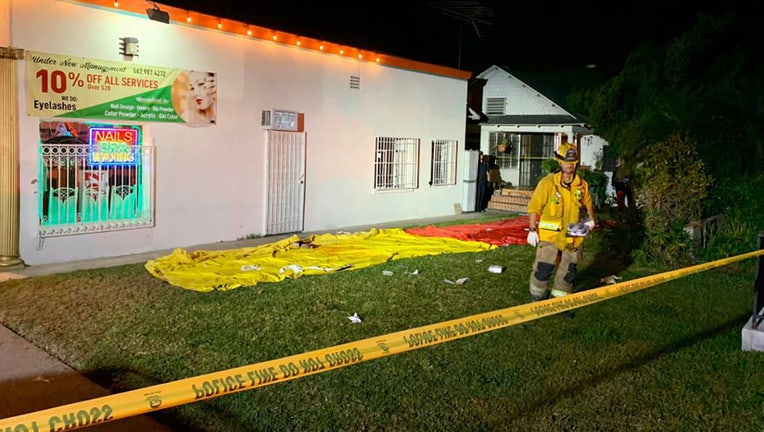 Long Beach police Chief Robert Luna said authorities from various law enforcement jurisdictions served 15 search warrants, seven in Long Beach and eight in various other cities, and made arrests from Sept. 2-5. He said two of the 12 suspects were already in custody on unrelated crimes.

About 25-30 people were in the backyard of the home when suspects opened fire into the crowd from the alley, the chief said.

"Ballistics confirmed that the shots were fired from three different handguns," Luna said during a morning briefing on the case.

He said investigators determined that eight suspects, who are in a Long Beach gang, traveled in three vehicles to the crime scene and targeted the gathering. The eight suspects parked near the home and walked to the alley, Luna said. 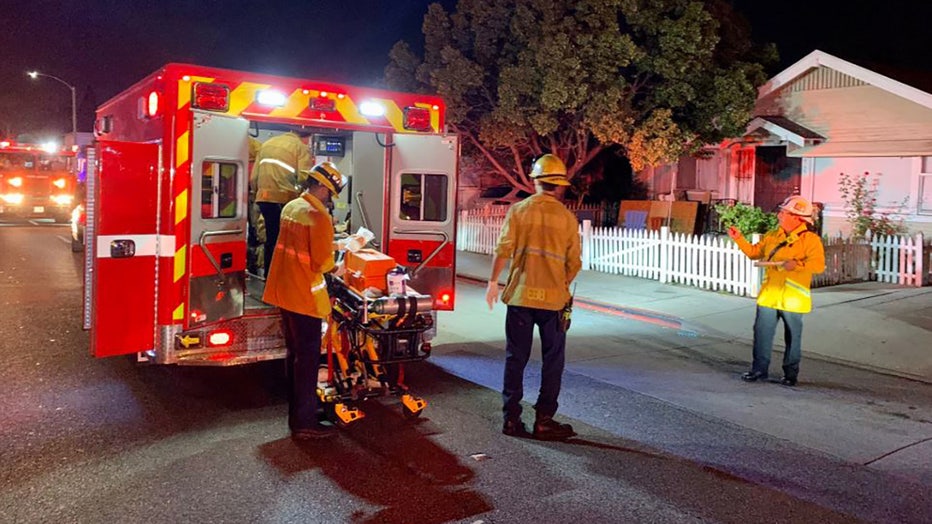 "This is an extremely complex and detailed case, and we now know that this was a pre-planned attack on what the suspects incorrectly believed to be a party of rival gang members," Luna said. "None of the victims at that party were gang members."

Many of the partygoers worked together and lived outside of Long Beach, he said.

Luna said authorities seized eight firearms during the course of the investigation, and forensic analysis was pending to determine if they were used in the shooting. 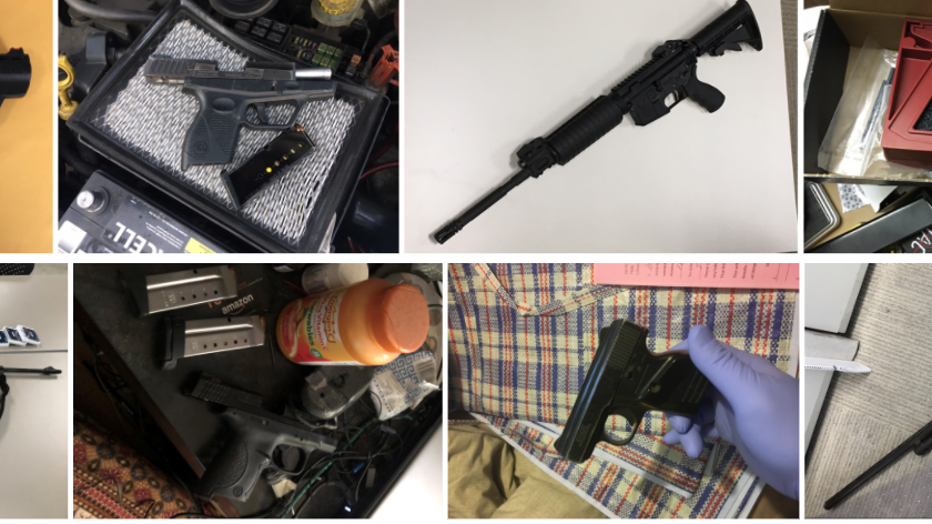 "We believe that we have the shooters -- the three shooters that were responsible for firing indiscriminately into this backyard -- in custody," Luna said. "We anticipate that the Los Angeles County District Attorney's Office will charge them all with murder."

Luna said he believes the majority of the suspects will face murder charges and the others will face weapons charges.

Police identified those arrested in the three-day period last week as:

Two other suspects were already in custody on unrelated crimes, detectives believe they are involved in the 2019 killings, police said. They are:

Following the killings, the man who rents the home where the shooting occurred told the Long Beach Post that his son, Daniel Chan, had been hosting a birthday party for one of his co-workers. Chan Hou said his family was safe, but some friends were killed.

Poe was an aspiring entrepreneur with a 3-year-old daughter and "was full of life," his father told the Post.

Williams sang in his church choir and was "the light that brightened up the room," his stepbrother told the Long Beach Press-Telegram.

Torres was a line cook at the unnamed South Bay company where many of the partygoers worked.

"He was a great person ... he always made you feel welcomed," a friend told the Post.