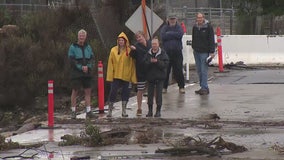 The latest storm is causing serious problems in the Holy Fire burn area in Orange County. Residents in many of those areas are under mandatory evacuation orders. Zohreen Adamjee reports from Trabuco Canyon. 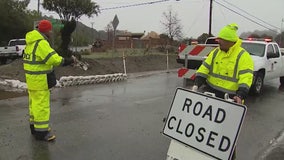 Residents in the burn zones were on the lookout Wednesday for possible mud and debris flows. FOX 11's Mario Ramirez reports from Trabuco Canyon. 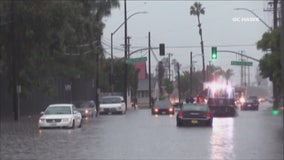 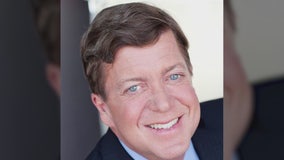 A man was arrested by authorities investigating the explosion that killed a Trabuco Canyon woman at an Aliso Viejo building earlier this week, the FBI reported Thursday. 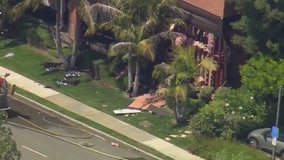 A Trabuco Canyon woman was identified Wednesday as the woman killed in an Aliso Viejo building explosion and investigators confirmed they ``do not believe this was an accident,'' but no arrests were immediately reported.