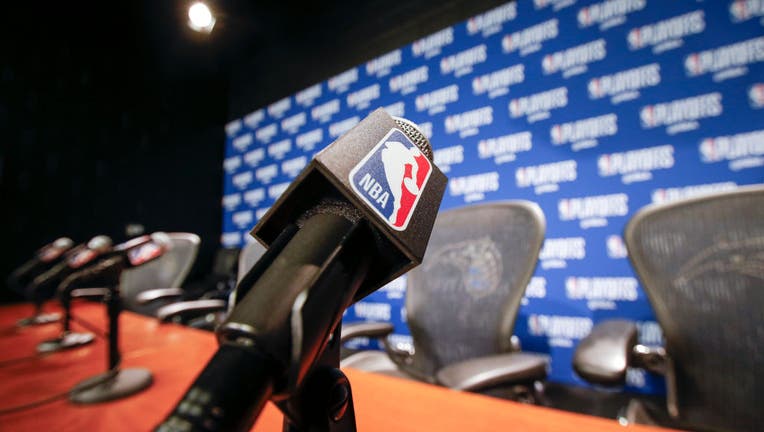 ORLANDO, FL - APRIL 19: A general view of a Microphone with the NBA logo at the post press conference after the Orlando Magic played the Toronto Raptors in Game Three of the first round of the 2019 NBA Eastern Conference Playoffs at the Amway Center

Smith covered the NBA for roughly two decades. He got his start working for the Clarion-Ledger in Jackson, Miss., before covering the Indiana Pacers and Atlanta Hawks during his time with the Indianapolis Star and the Atlanta Journal-Constitution.

He joined Turner Sports in 2009, working as a reporter and an analyst for NBA.com and NBA TV. Smith also hosted the Hang Time Podcast, with his last appearance on Jan. 11.

"We are all heartbroken over Sekou’s tragic passing," Turner Sports said in a statement. "His commitment to journalism and the basketball community was immense and we will miss his warm, engaging personality. He was beloved by his Turner Sports and NBA friends and colleagues. Our deepest condolences are with his family and loved ones."

Smith was described as a kind person and an important figure in the NBA community, leading to a wave of tributes from former colleagues, players, coaches, and league officials.

"The NBA mourns the passing of Sekou Smith, a beloved member of the NBA family," NBA commissioner Adam Silver said in a statement. "Sekou was one of the most affable and dedicated reporters in the NBA and a terrific friend to so many across the league."

"Sekou's love of basketball was clear to everyone who knew him and it always shined through in his work. Our heartfelt condolences go to his wife, Heather, and their children, Gabriel, Rielly, and Cameron," Silver continued.

Smith had been battling the coronavirus, according to reports. His cause of death was not officially revealed on Tuesday.

After learning of his passing he said the news "just hit hard."

"I think for all of us, this COVID thing has been painful, to say the least," said Van Gundy who worked with Smith at Turner Sports before taking the Pelicans job. "But when you lose somebody that you know, and that you admire and respect and who is young. I mean, he might not be young by some of your guys' definitions, but young by my standards."

"Crushing news," Kerr said, according to The Athletic reporter Anthony Slater. "Sekou has been part of the NBA family for a long time...Just another awful day and we're all so saddened."

Others from within the NBA community and around the sports world reacted to the news on social media.

A native of Grand Rapids, Mich., Smith went to college at Jackson State in Mississippi before entering the sports world. 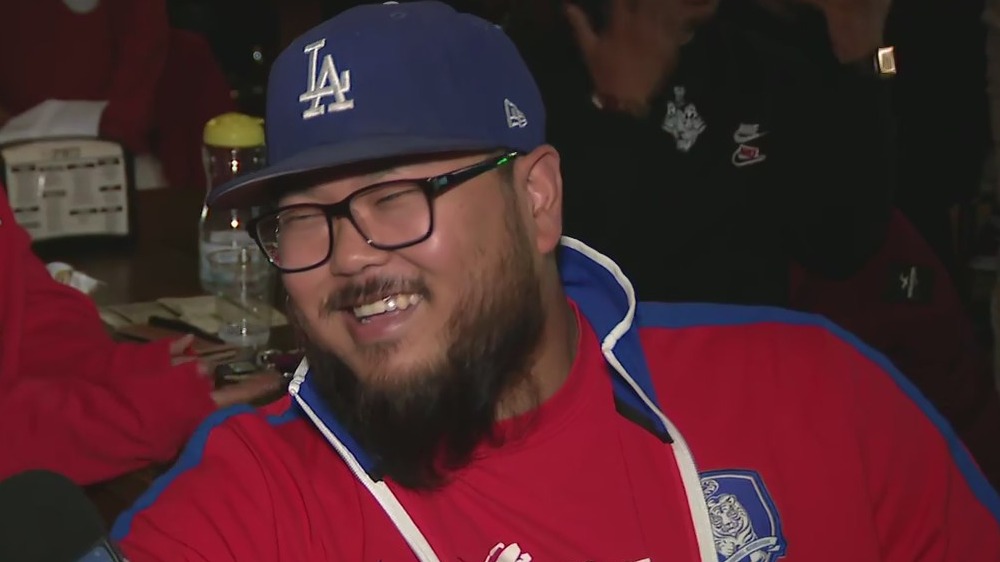