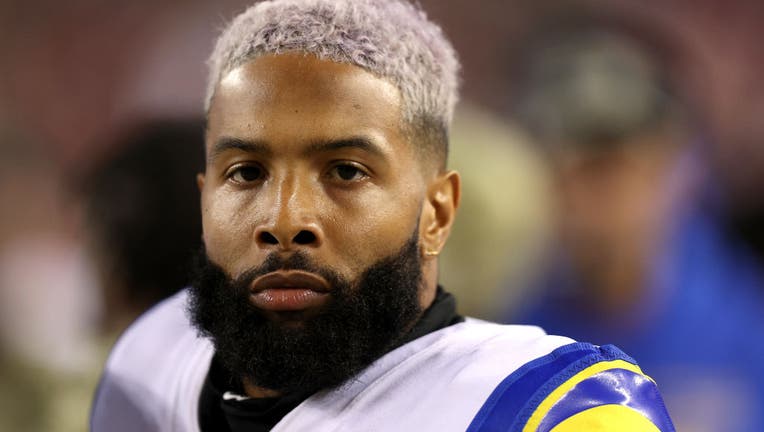 OBJ will receive his 2021-22 Rams contract in Bitcoin

"It’s a NEW ERA & to kick that off I’m hyped to announce that I’m taking my new salary in bitcoin thanks to @CashApp. TO ALL MY FANS out there, no matter where u r: THANK YOU!  I’m giving back a total of $1M in BTC [right now] too. Drop your $cashtag w #OBJBTC & follow @CashApp NOW."

Beckham Jr. signed a one-year deal with the Rams after a tumultuous tenure with the Cleveland Browns.

The Rams are currently 7-3 and are ranked second in the NFC West.

Last week, it was announced the iconic STAPLES Center, known as "The House that Kobe Bryant built," will be renamed the Crypto.com Arena starting Christmas Day.