With Big Ten champion Michigan qualifying for the College Football Playoff, the Tournament of Roses Association selected the Buckeyes as the replacement from the conference Sunday.

Utah earned its first Rose Bowl berth in its 11 seasons in the Pac-12 Conference with a 38-10 victory over Oregon on Friday in the conference's championship game. 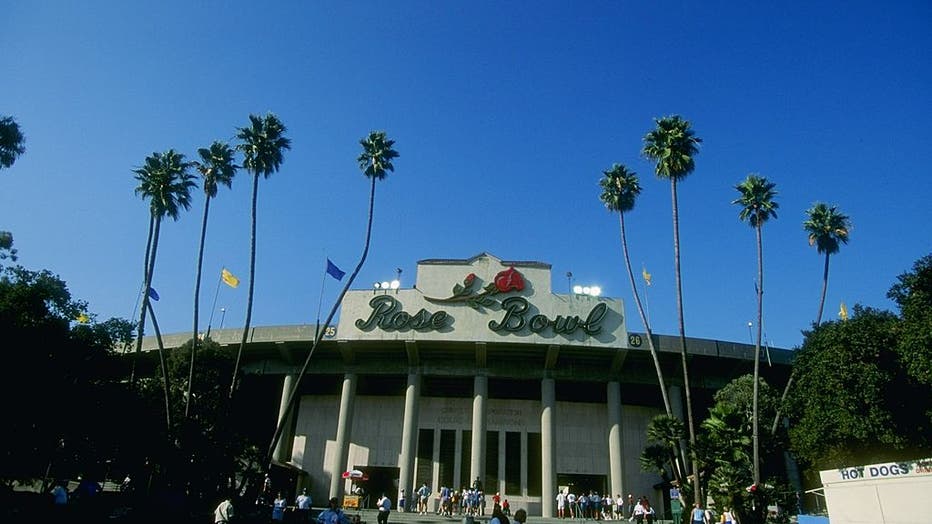 General view of the Rose Bowl stadium in Pasadena, California.

Ohio State will be making its 16th Rose Bowl appearance, third all- time behind USC's 34 and Michigan's 20, and first since Jan. 1, 2019, when it defeated Washington, 28-23. The Buckeyes' eight Rose Bowl victories are tied for second with Michigan behind USC's 25.

The Utes (10-3) will enter the Rose Bowl on a six-game winning streak. Utah began the season 1-2, with losses to Brigham Young and San Diego State, then won their next three games before a 42-34 loss to Oregon State on Oct. 23.