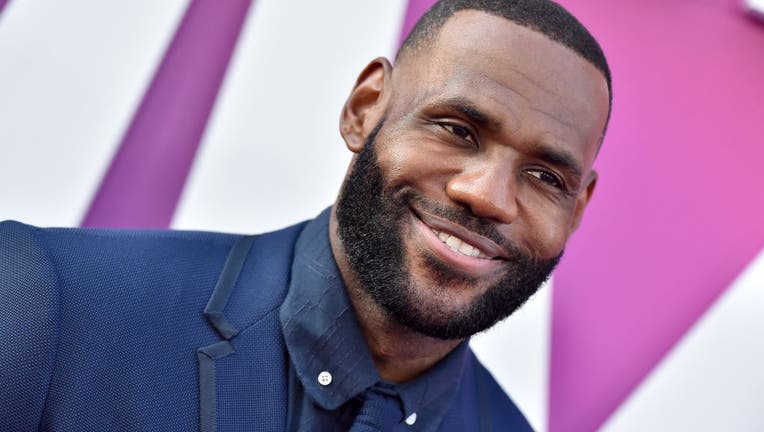 LOS ANGELES - Not only is Los Angeles Lakers superstar LeBron James a billionaire and a four-time NBA Finals MVP, but it also appears he plans to add another major milestone to his resume.

The NBA will reportedly add expansion teams in Las Vegas and Seattle. However, that has yet to be confirmed by league officials.

While multiple current and former NBA players such as Shaquille O’Neal, Kendrick Perkins, Matt Barnes, Patrick Beverley, CJ McCollum and JJ Redick have found success as analysts, James said he would prefer to become an owner before taking the mic.

In a teaser for Friday’s "The Shop" episode posted to Instagram, James said he would like to own the NBA's Las Vegas team.

"I want to buy a team for sure," he said in the episode’s preview. "I want to own a team in Vegas."

In 2021, "King James," became a partner of the Fenway Sports Group, which owns the Boston Red Sox.

Las Vegas hosts the NBA Summer League and is the home of the Raiders, Aces, and Golden Knights.