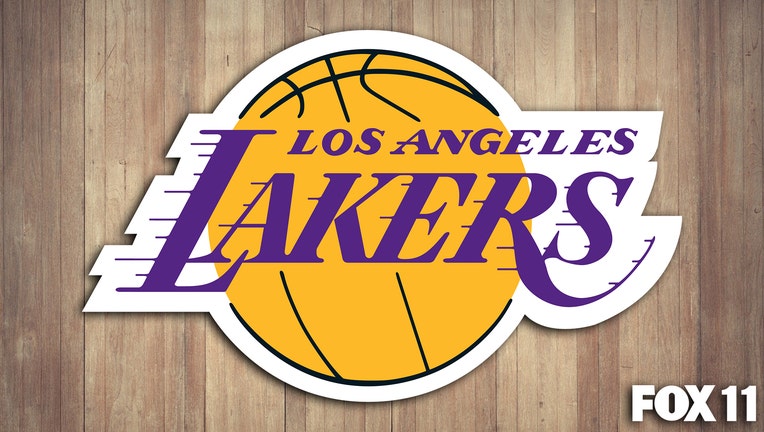 LOS ANGELES - The Los Angeles Lakers will take the court on Opening Night this season as a fully vaccinated team, according to their front office.

Lakers Vice President of Basketball Operations Rob Pelinka revealed during Thursday's press conference all the players on the team's roster will be deemed fully vaccinated by October 19.

"We're grateful for that," Pelinka said in a press release.

The Lakers are looking to return to the franchise's championship ways with a veteran roster that includes LeBron James, Anthony Davis and Russell Westbrook. The Lake Show also brought in former NBA All-Stars Carmelo Anthony and Dwight Howard. This will be Howard's third stint in Purple and Gold.

Thursday's revelation comes months after James sidestepped a reporter's question asking if he was vaccinated against COVID-19. James, at the time, called it a "family matter."