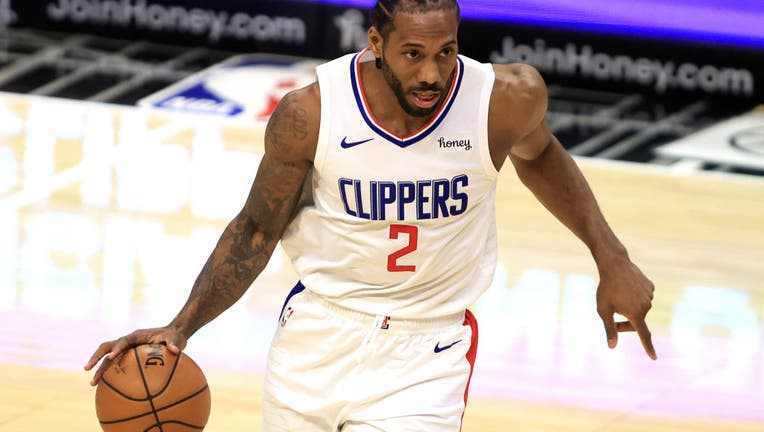 LOS ANGELES - Although Kawhi Leonard expressed he will enter free agency at the end of the 2020-21 NBA season, it appears the Clippers superstar plans to call Los Angeles home for years to come. The NBA all-star recently purchased a $17 million home in Pacific Palisades, making it his third property in Southern California.

The two-time NBA Finals MVP signed with the LA Clippers in 2019 after a spectacular season with the Toronto Raptors. During his single-season with the team, he helped lead Toronto to their first championship in franchise history and was named 2019 NBA Finals MVP, dethroning the Golden State Warriors.

He also earned his first Finals MVP during his time in San Antonio.

Leonard was highly sought after by numerous NBA teams, and was reportedly in negotiations to join the Lakers dynasty.

Instead, the LA native signed a three-year, $103 million maximum contract with the Clippers. His deal includes a player option in the third season, according to The Athletic.

The Clippers are currently ranked third in the Western Conference behind Utah and Phoenix. They are ahead of LA's other team, as the Lakers continue to struggle without LeBron James and Anthony Davis, who are both out due to injuries.

After failing to make it to the NBA Western Conference finals last season in the NBA bubble, the Clippers are fighting to not only make it there for the first time in franchise history, but also to bring home a championship.

Leonard also owns a penthouse near Staples Center and a $13.3 million home in the affluent Rancho Santa Fe community in San Diego County.

Click here to see pictures of the Pacific Palisades property on Realtor.com.