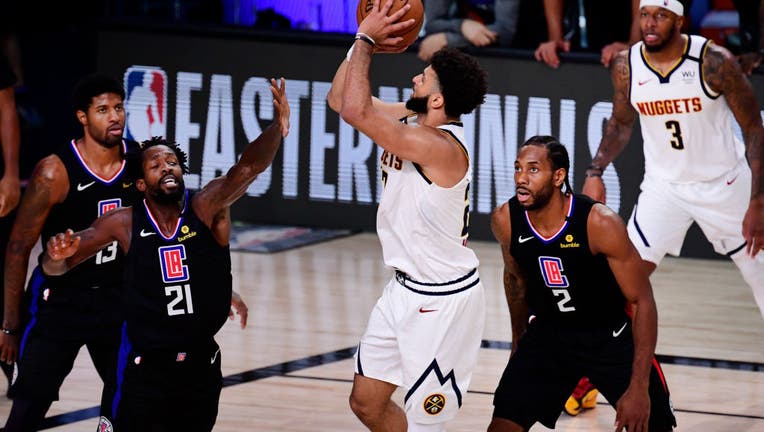 LAKE BUENA VISTA, Fla. - The highly anticipated “Battle of Los Angeles” will not happen after the Los Angeles Clippers were eliminated from Game 7 in a blowout loss in the semifinals against Denver on Tuesday night. The LA Lakers and Denver Nuggets will battle it out for a spot in the NBA Finals in a conference finals matchup that hasn’t occurred since 2009 during the Kobe Bryant era.

In the 2008-09 season, the Lakers went on to win the NBA Finals, and Lakers legend Bryant was awarded NBA Finals MVP. 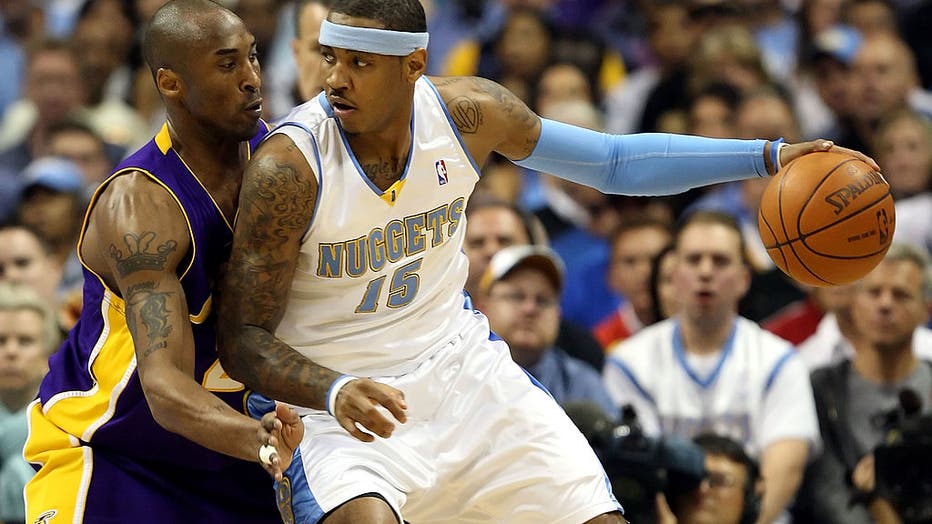 The Clippers lost Tuesday night's game 104-89 and the franchise is now historically 0-8 in a chance to advance to the Western Conference Finals.

Predicted as Finals contenders in the 2020 season, the Clippers blew a 3-1 series lead in the semifinals. They were expected to close out in the series in Game 5 Friday night but failed to stop Denver's hot streak in the fourth quarter in Games 5-7.

The Clippers appeared to be fatigued in the second half and were no match for Denver's energy. Emerging NBA star Jamal Murray dominated the entire game and finished with 40 points.

Last summer, the Clippers made a blockbuster trade for all-stars Kawhi Leonard and Paul George, who both fell short of expectations.

After Tuesday's loss, George said they are "building something going down the road."

The NBA suspended its season in March after two Utah Jazz players tested positive for COVID-19. The season then resumed in late July in the NBA bubble in Lake Buena Vista, Fla.

• Welcome back: The NBA sets the schedule for season restart

The Nuggets have yet to ever make an appearance in the NBA Finals. However, the franchise has reached the Western Conference Finals in 1978, 1985 and 2009.

On Saturday night, the Lakers advanced to the Western Conference Finals after defeating the Houston Rockets 119-96.

The Lakers advanced to the conference finals for the time since 2010, which is also the last season the Lakers won an NBA championship.