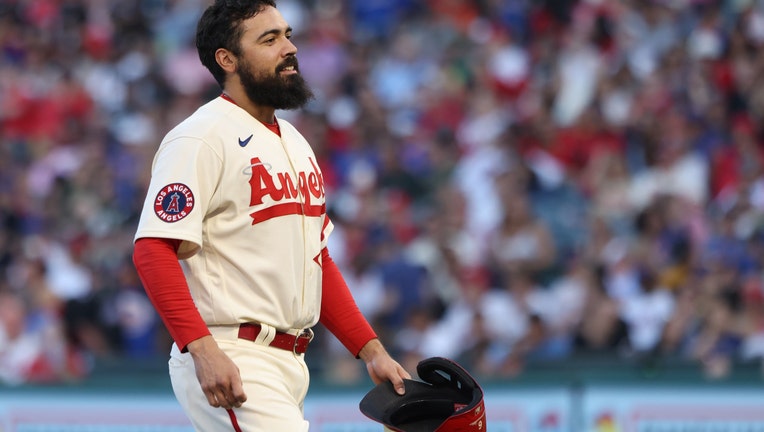 Rendon reaggravated a previous injury to the wrist during Tuesday’s game against the Los Angeles Dodgers and has not played since. Rendon first injured the wrist in mid-May.

Angels head athletic trainer Mike Frostad said Rendon has a subluxation in which the wrist tendon comes out of the groove where it is meant to sit.

Interim manager Phil Nevin said Thursday before the Angels began a three-game series at Seattle that Rendon seemed to be doing better and might be available to pinch-hit. But after Rendon had a pregame workout, it became clear surgery was the best option.

"Yesterday was the last straw," Rendon said. "Trying to get through a new routine, and it was kind of the last thing we were going to try to do to see if I was able to play before the game. I was trying to see if I could get in the lineup, and then we did some more stuff during game time. It’s just what happened."

Now, he’ll have another season cut short by injury. Frostad said he should be fully recovered before next year’s spring training.

"We’re anticipating that it’s a four-to-six-month recovery. So by doing it now, he should have a fairly normal offseason," Frostad said.

His best season came in 2019 with Washington when he was an All-Star and led the NL with 44 doubles and 126 RBIs while hitting a career-best .319. He homered in Game 6 and Game 7 of the Nationals’ World Series victory over the Houston Astros.

Rendon said the premature end to his season is tough to accept, especially given the Angels’ recent struggles. Los Angeles endured a 14-game losing streak from May 25-June 8 that cost manager Joe Maddon his job.

"Our team is amazing," Rendon said. "I love this group of guys and going to battle with them every single day. It sucks and that’s why I just kept trying to push through it and try to fight through it as best as I could."