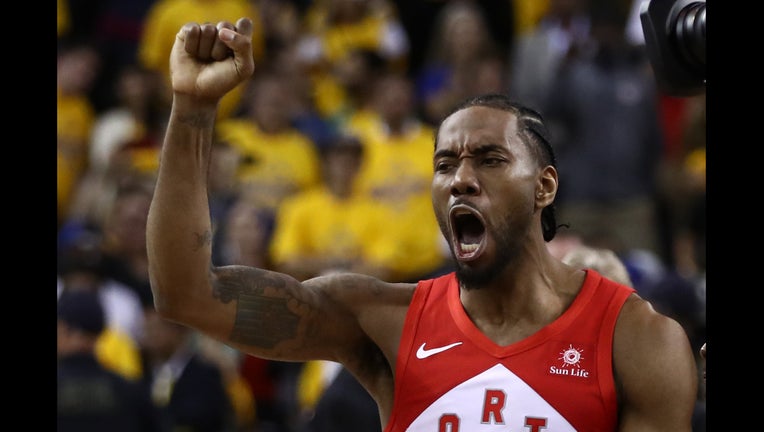 LOS ANGELES (FOX 11) - After much speculation, NBA Finals MVP and Los Angeles Kawhi Leonard signed with the Los Angeles Clippers, making it a homecoming for the NBA star, it was reported Saturday.

The reported four-year, $142 million dollar move was a blockbuster move for the Clippers who have continuously struggled in the postseason. It's also a franchise that has failed to win a single NBA championship.

The small forward beat out the Golden State Warriors and brought the first-ever NBA title to the Toronto Raptors during the 2018-19 season.

He was arguably the most sought-after free agents this offseason. This summer has also garnered moves from Kevin Durant and Kyrie Irving.