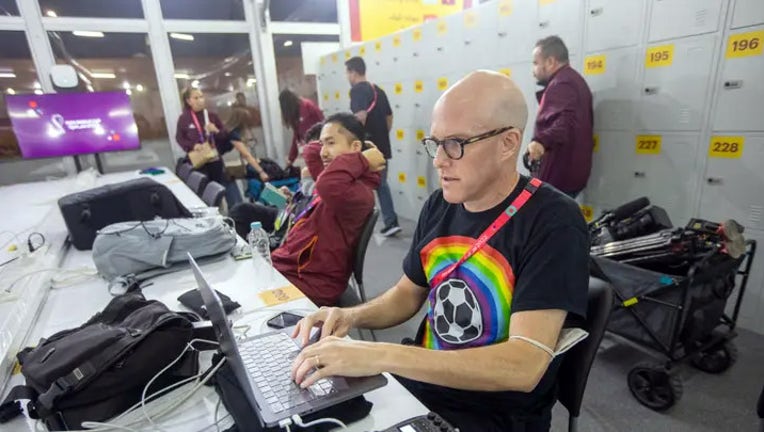 The brother of deceased American journalist Grant Wahl has walked back speculations of foul play.

Wahl, 48, died after he "fell ill" at Lusail Stadium in the final minutes of a FIFA World Cup quarterfinal game between the Netherlands and Argentina Friday, a Qatari spokesperson said.

The veteran soccer journalist had bronchitis and had visited a medical clinic twice in the days before his death, he revealed in a podcast episode. Wahl was laughing with colleagues just minutes before his sudden death, an eyewitness said.

His brother, Eric Wahl, announced his brother's death on Instagram and made an emotional plea for help.

"I am gay. I am the reason he wore the rainbow shirt to the World Cup," Eric Wahl said. "My brother was healthy. He told me he received death threats. I do not believe my brother just died. I believe he was killed, and I'm just begging for any help." 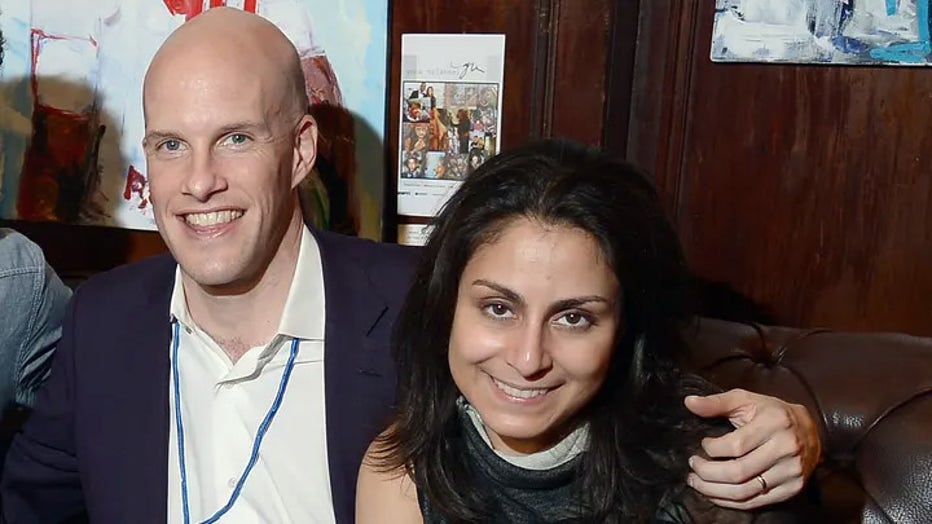 Eric Wahl walked back those allegations of foul play Tuesday in a statement posted to Twitter.

"As soon as I heard about his death the first thing I thought was that he had been murdered," Eric Wahl said. "I based it on things G said the last two times I talked to him. But obviously I don't know anything for sure."

He went on to describe concerning communications he had with Grant before his death, saying, "if your journalist brother tells you about death threats [and] some strange man suddenly in his rental house just walking around, I couldn't help but think the worst."

In a separate tweet, he wrote, "The family will release a statement as to cause of death soon. I no longer suspect foul play. It was not PE."

"We are deeply saddened by the death of the U.S. journalist Grant Wahl," a spokesperson for the Qatari Supreme Committee for Delivery & Legacy said in a statement. "Grant was known for his enormous love of football and was in Qatar to cover his eighth FIFA World Cup."

Department of State spokesperson Ned Price confirmed that the Wahl family’s wishes were accommodated, as they worked tirelessly to get Grant and his belongings repatriated.

LINK: GET UPDATES ON THIS STORY FROM FOXNEWS.COM